Commemorating 70 Years of Establishment of Diplomatic Relations between India and Indonesia: Special Photo Exhibit and Release of Special Commemorative Stamp on Theme of Ramayana

In partnership with Ministry of Foreign Affairs of the Republic of Indonesia, Embassy of India in Jakarta jointly hosted an inaugural event to flag off the 70th anniversary commemorations of establishment of diplomatic relations between Republic of India and Republic of Indonesia. The inaugural event, jointly presided over by H.E. Abdurrahman Mohammad Fachir, Vice Minister of Ministry of Foreign Affairs along with H.E. Pradeep Kumar Rawat, Ambassador of India to Indonesia, was attended by over two hundred guests including Diplomatic Corps, senior officials from the Government, members of Indian community and friends of India from diverse walks of live in Indonesia. 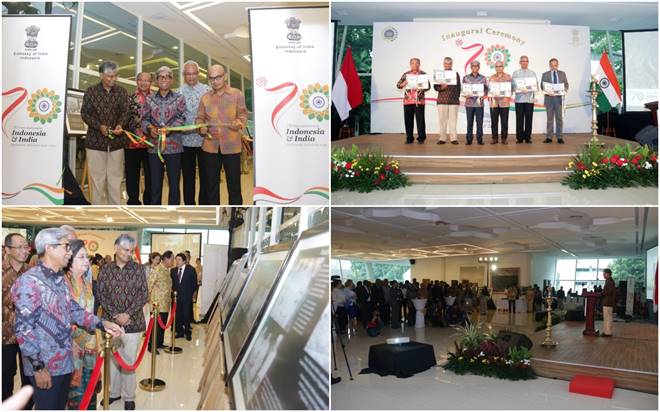 2. H.E Vice Minister Fachir in his keynote address recalled the ancient cultural and civilizational bonds between India and Indonesia. He called for promoting greater people to people exchanges in the 70th anniversary year. Ambassador Rawat underscored the significant strides that both nations had made in their bilateral relations in the last 70 years with a high point being the elevation of the bilateral relationship to a Comprehensive Strategic Partnership in May 2018 during the milestone visit of Prime Minister Modi.

3. The event showcased a special photo exhibit chronicling some of the landmark moments in the diplomatic engagements that have characterized India-Indonesia bilateral ties from 1949-2019. It showcased key milestones in development of bilateral relations beginning from President Soekarno's participation as Chief Guest at India's first Republic Day. Some of the memorable moments during the visit of PM Modi to Indonesia were an important highlight of the photo exhibition. The photo exhibit will be put on display at the National Museum at Jakarta from 25th April to 5th May 2019 for public viewing.

4. As agreed during Prime Minister’s visit in May 2018, the Department of Posts of the Government of Indonesia also released a special commemorative stamp on the theme of Ramayana to mark the event. The stamp, designed by renowned Indonesian sculptor Padmashri Bapak Nyoman Nuarta, features a scene from Ramayana in which Jatayu valiantly fought to save Devi Sita symolising the resolve of two peoples in the face of adversity. Limited edition covers of the special commemorative stamp were distributed by Department of Posts during the Inaugural Event and a specially signed version will be on display at the Philately Museum in Jakarta.

6. It may be noted that the decision to commemorate the 70th anniversary of establishment of diplomatic ties was taken during visit of Prime Minister of India to Indonesia last year in May 2018, when both leaders (Prime Minister Shri Narendra Modi and President Joko Widodo) jointly unveiled the logo for the 70th anniversary at the National Museum (MONAS) in Jakarta. A series of activities has been planned  in various parts of Indonesia to mark the 70th Anniversary celebrations.

2.         Image of the Ramayana stamp issued by Department of Posts, Government of  Indonesia 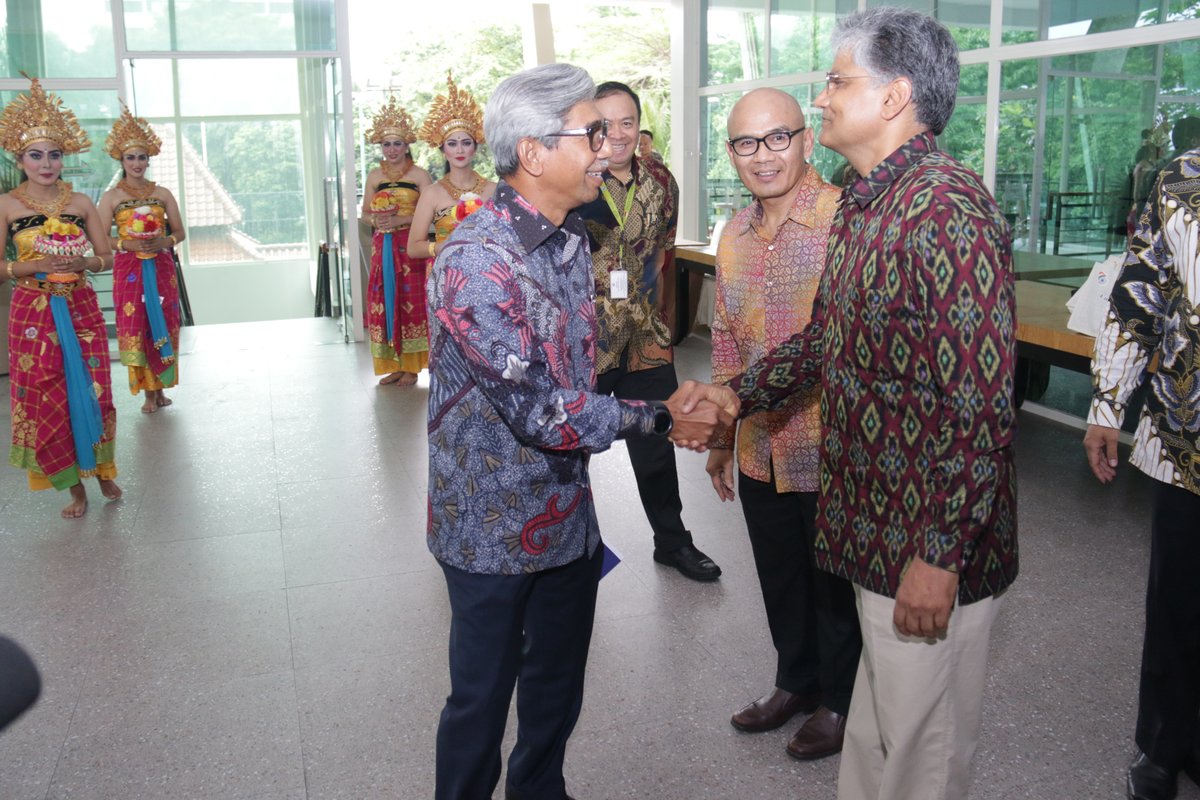 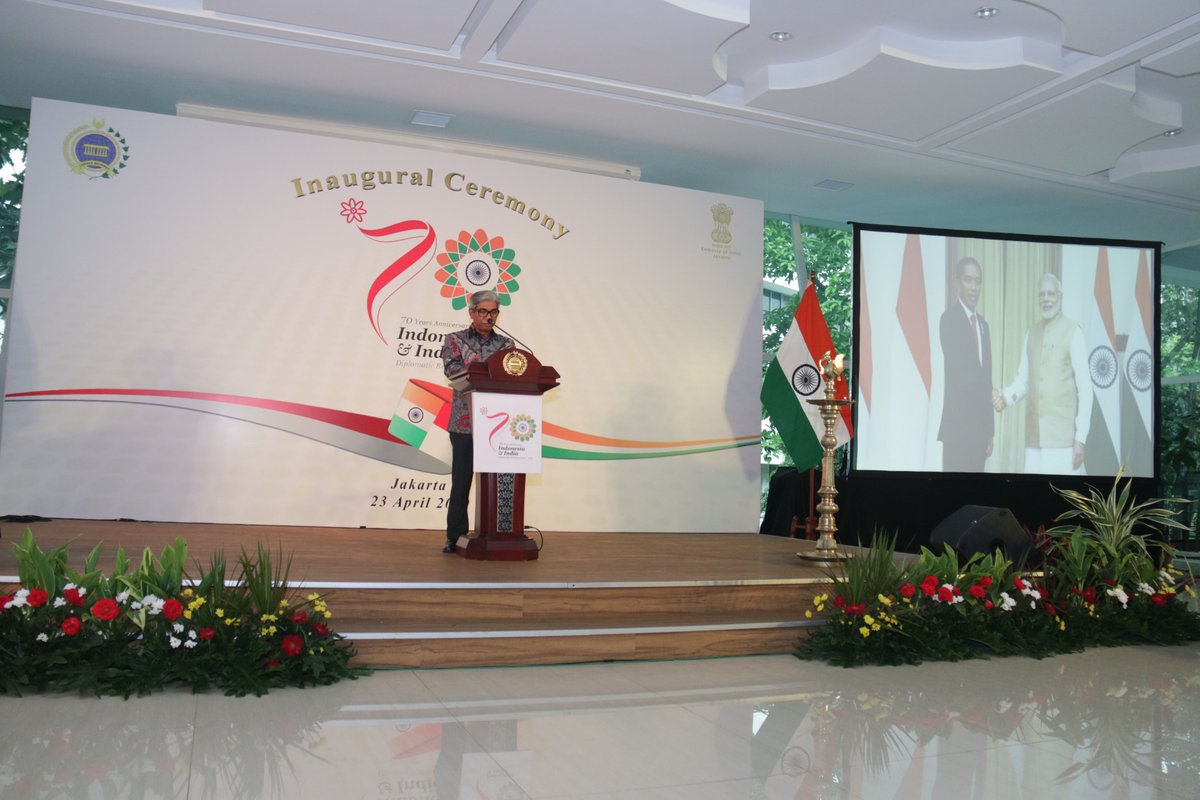 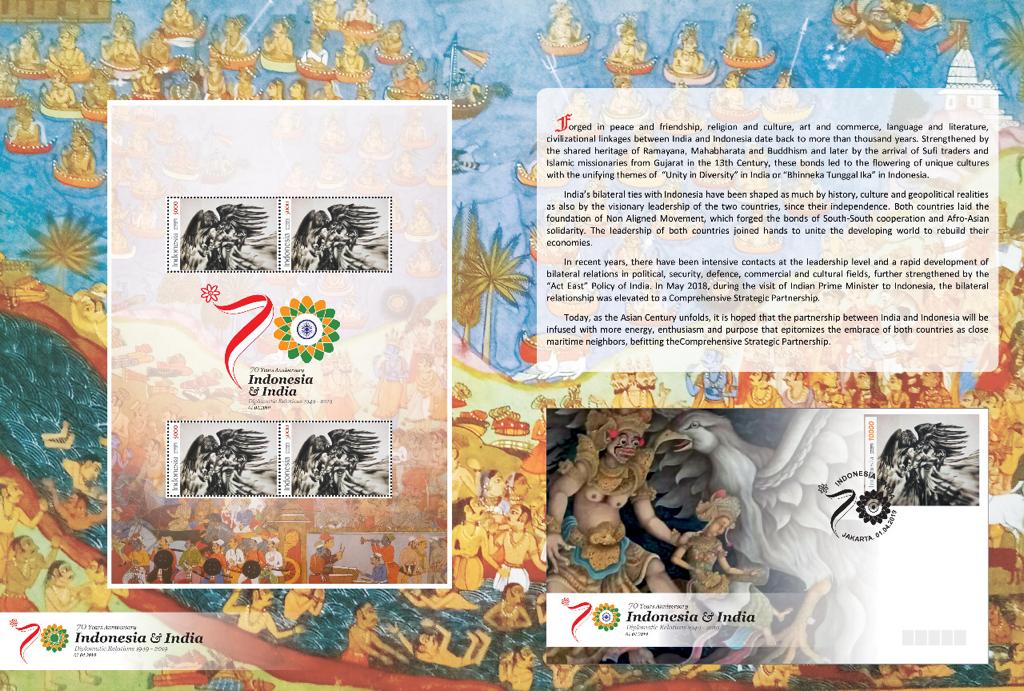 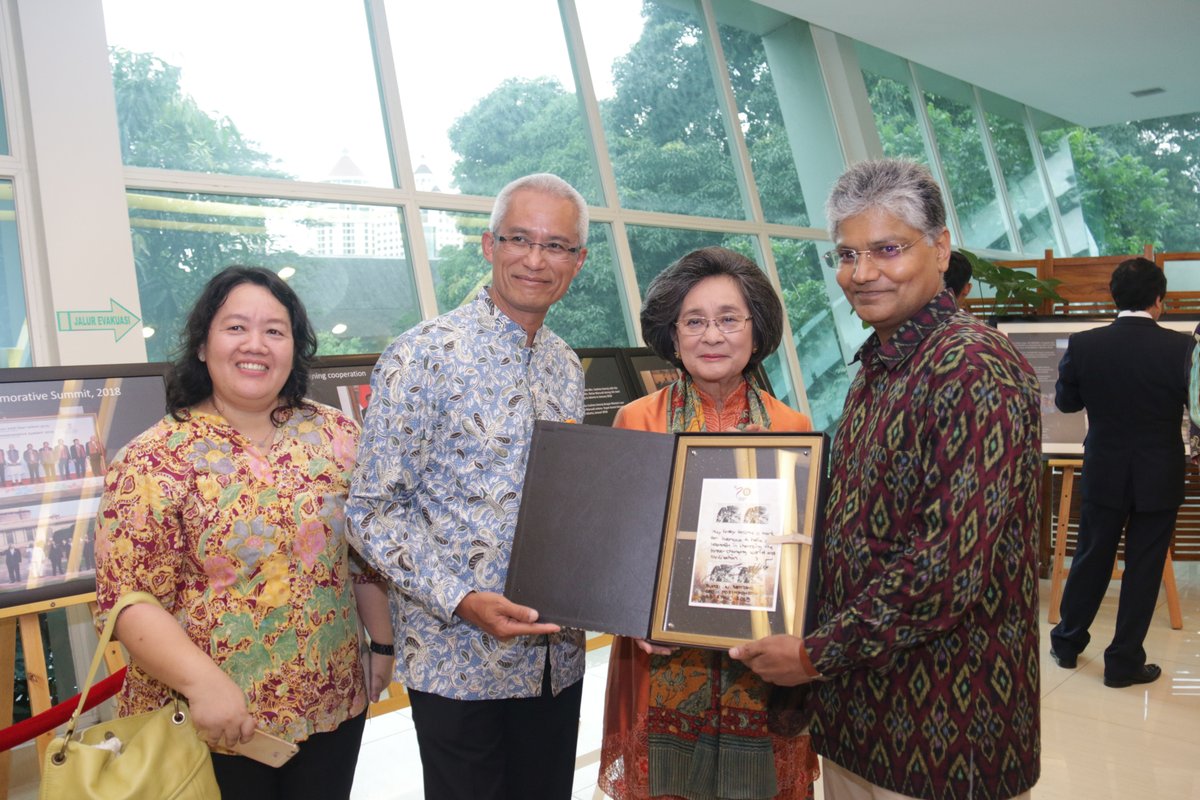 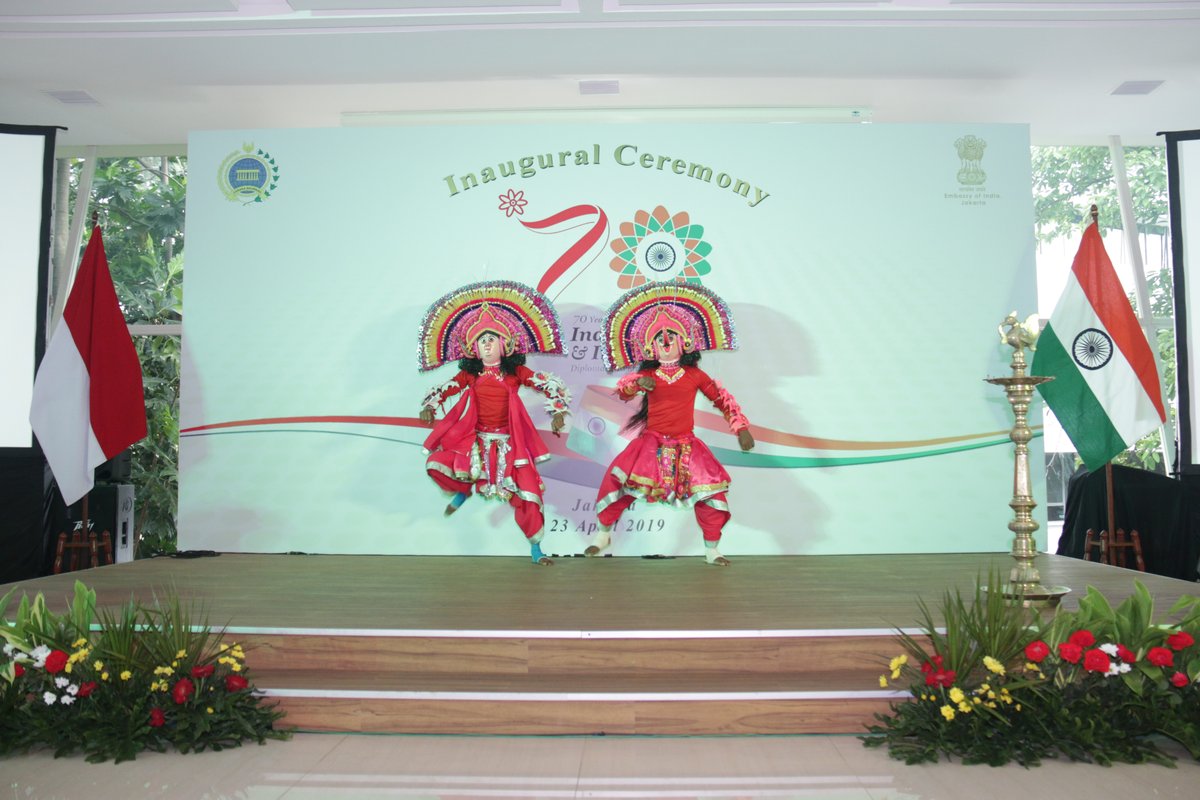 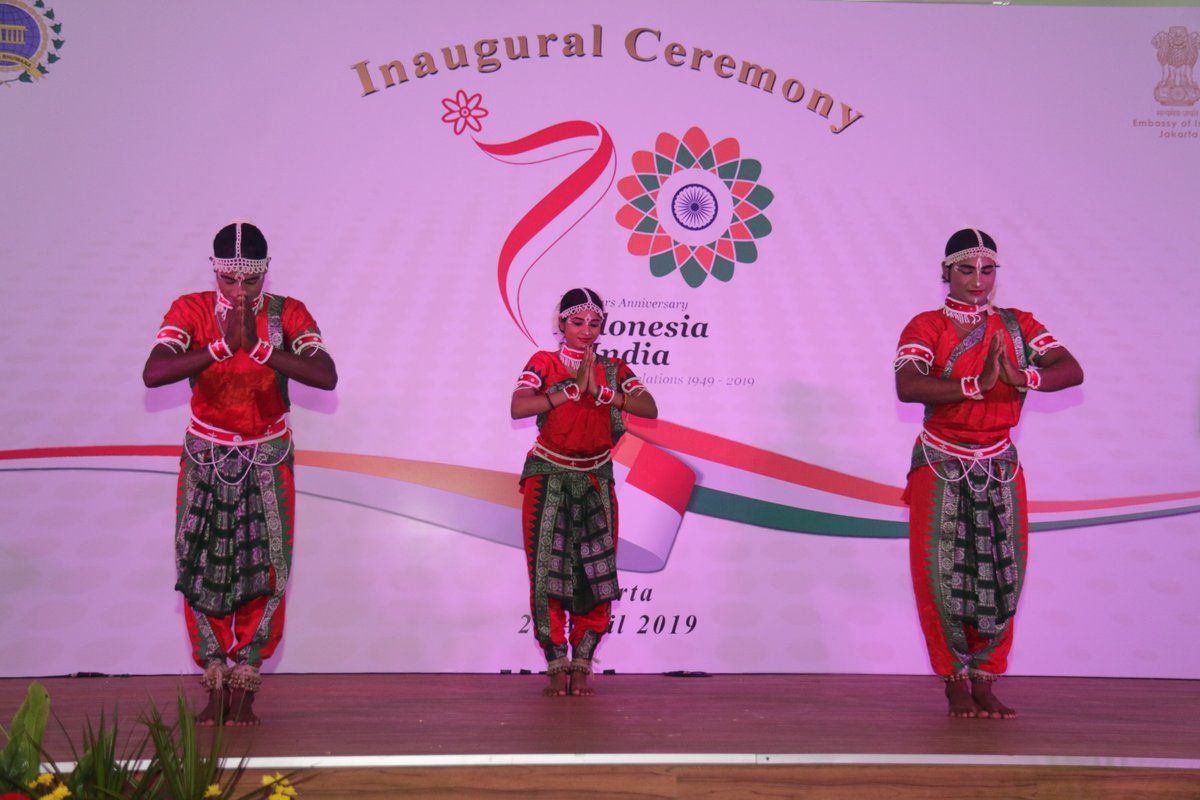 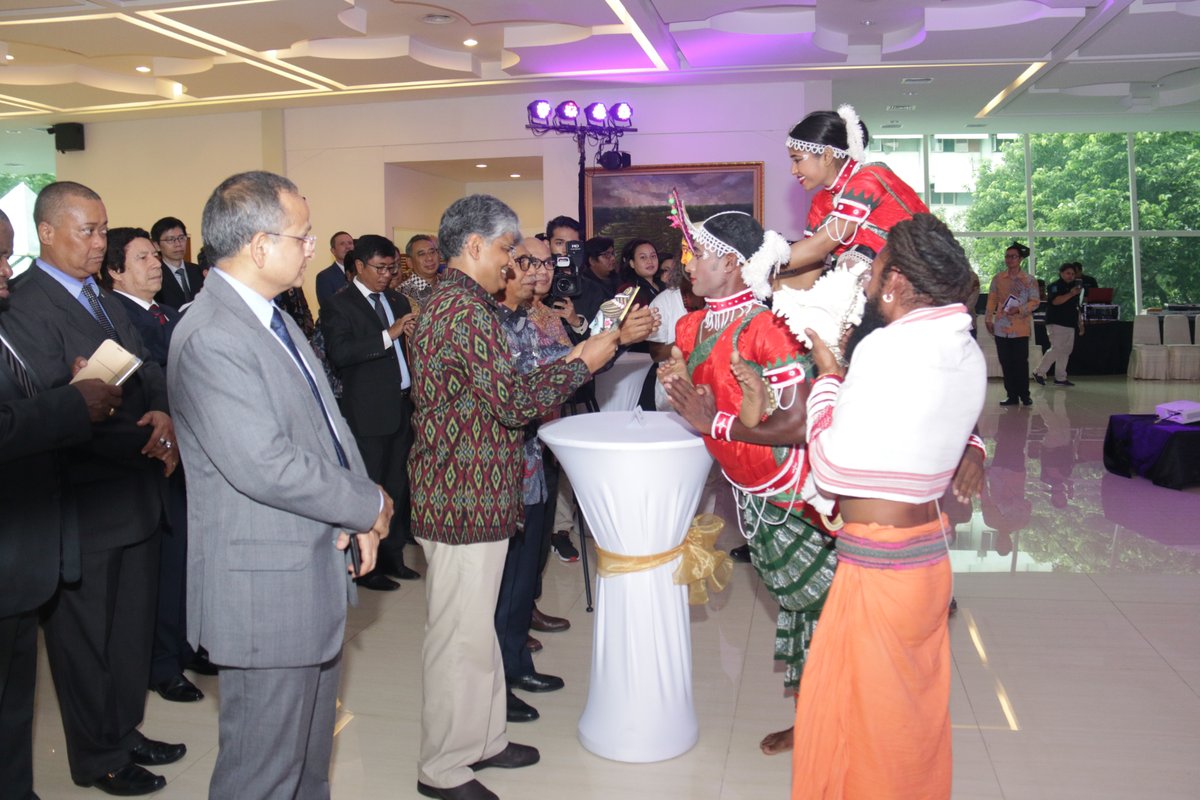 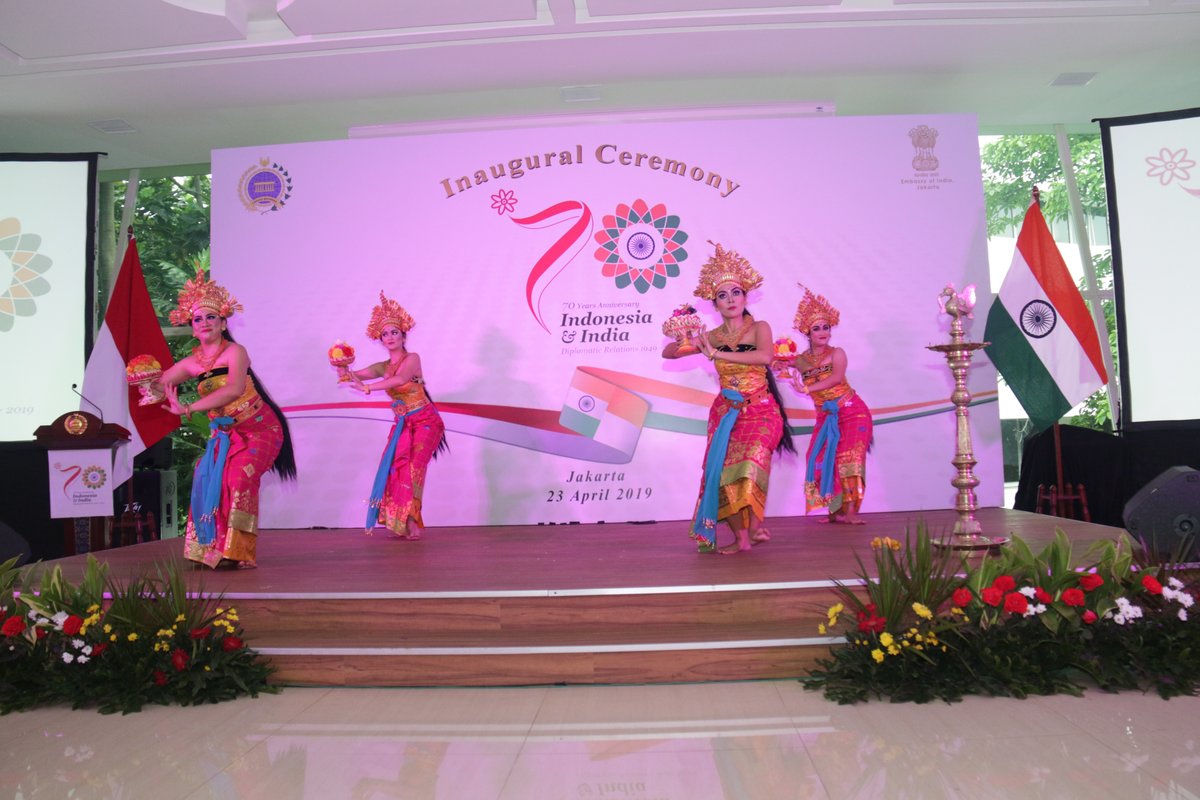 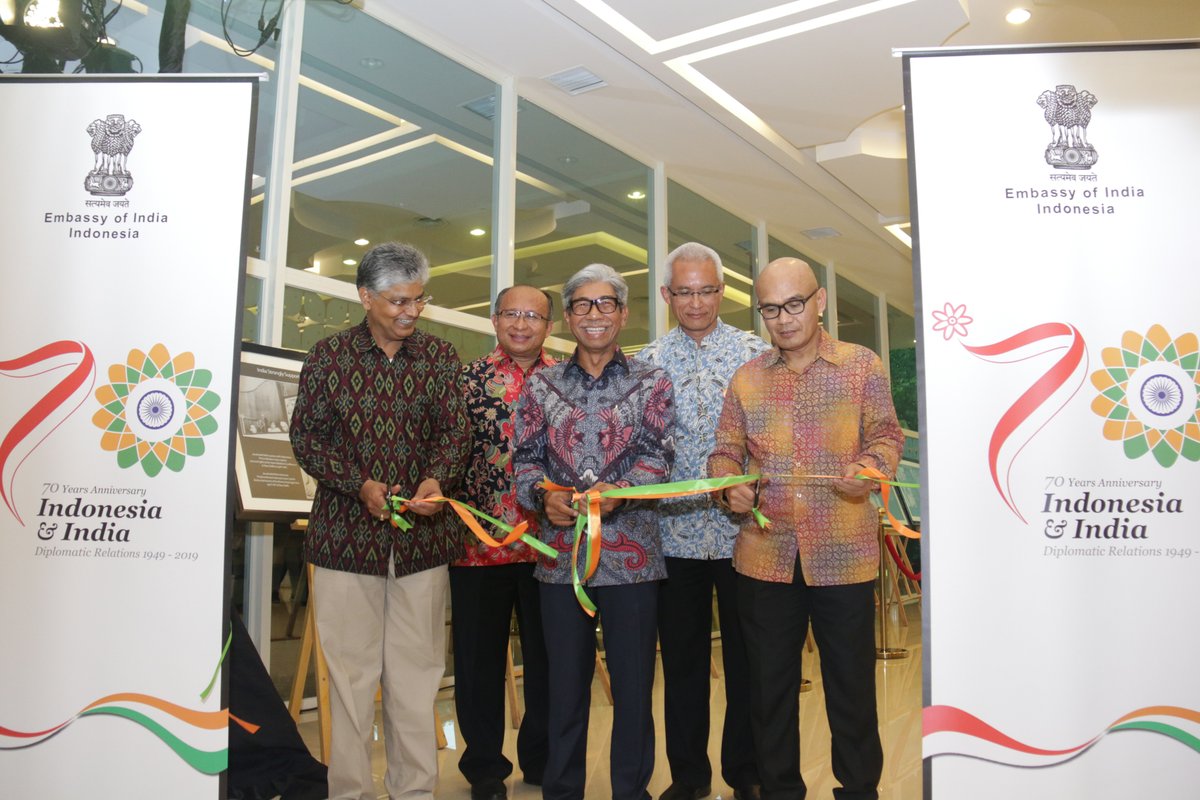 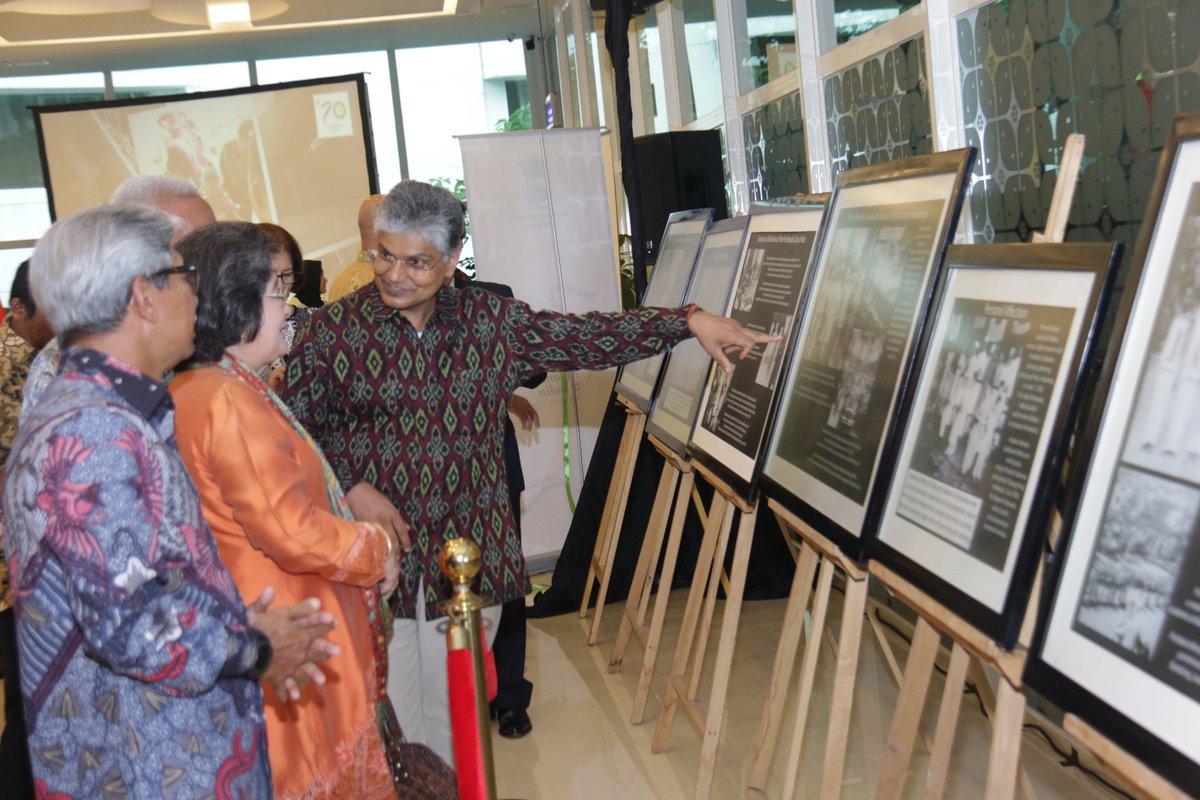 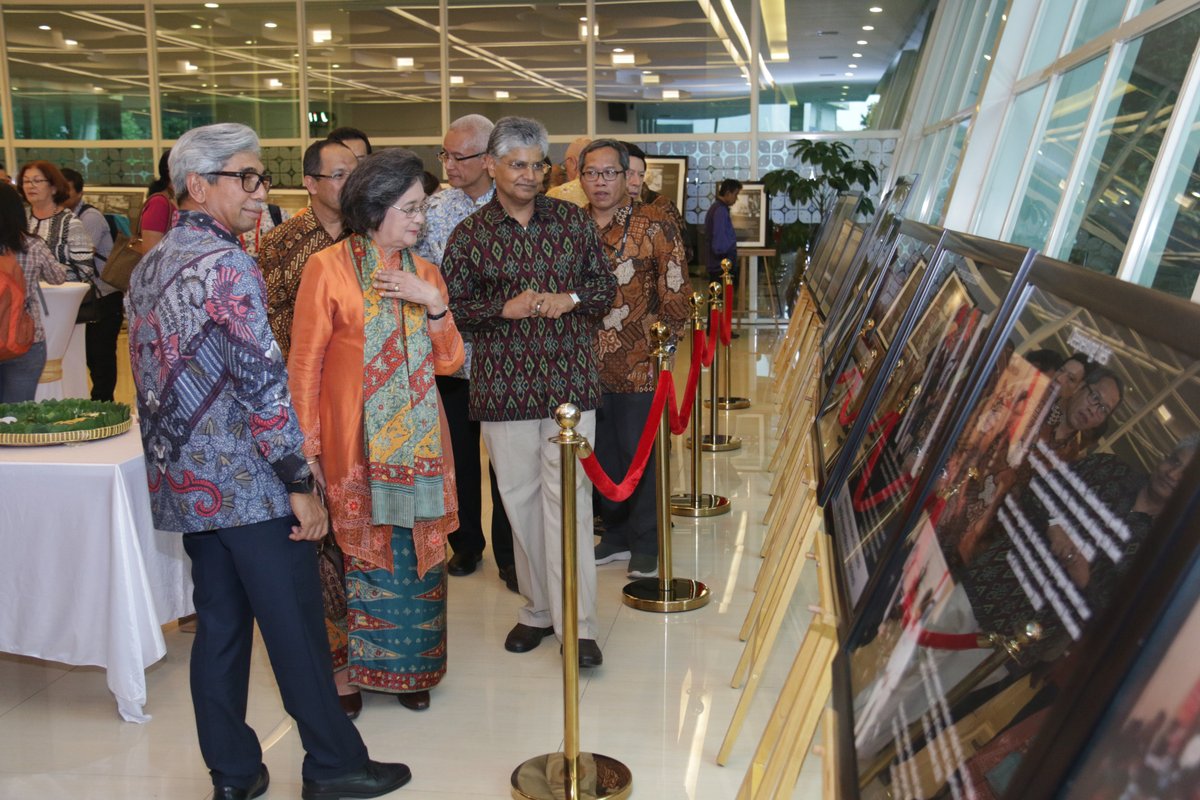