2. As part of the ICW, Embassy would be organizing an ‘Indian Cultural Dance Performance” on 10th December afternoon at Plaza Balikpapan at 1100 hrs and on the evening at Dome from 1800 hrs. The program will showcase a wide variety of Indian contemporary dance forms with a mix of popular movie songs, classical music, Bollywood dances and cultural performances.

4. In addition, a special photo-exhibition on “Islamic Monuments of India” will be on display at the Plaza Balikpapan from 10-16 February and the photo-exhibition showcases facets of shared Islamic Heritage between India and Indonesia.

5. An Indian Film Festival will also be held from 10-16 February at Plaza Balikpapan on 10th February as inauguration, and continue from 11-16th February at Gedung Kesenian Balikpapan. In this weeklong film festival, Embassy is screening seven of India’s latest Bollywood hits like English Vinglish; Tanu Weds Manu; Love Aaj Kal; Barfi; Chennai Express; Hum Saath Sath Hain and Rock On. All of these movies have been successful globally and will be available for viewing by cinema lovers in Balikpapan. The movies have been dubbed in Bahasa Indonesia.

6. In addition, a special event following the 4th International Day of Yoga, which annually falls on 21 June, will be organized in the evening of 10th February at the Plaza Balikpapan. More than 200 Balikpapan people, yoga associations are expected to participate in the Yoga Sessions, which would be conducted by an Indian Yoga Teacher from Jawaharlal Nehru Cultural Center of the Embassy of India in Jakarta.

7. A detailed schedule of events with date, time and venue of each event is attached.

8. It is expected that the week-long events planned under the India Culture Week would facilitate a better understanding and appreciation of India in the hearts and minds of Balikpapan residents. The Embassy of India is deeply appreciative of the support and facilitation provided by leadership of City Government of Balikpapan, for hosting the India Culture Week Celebrations. 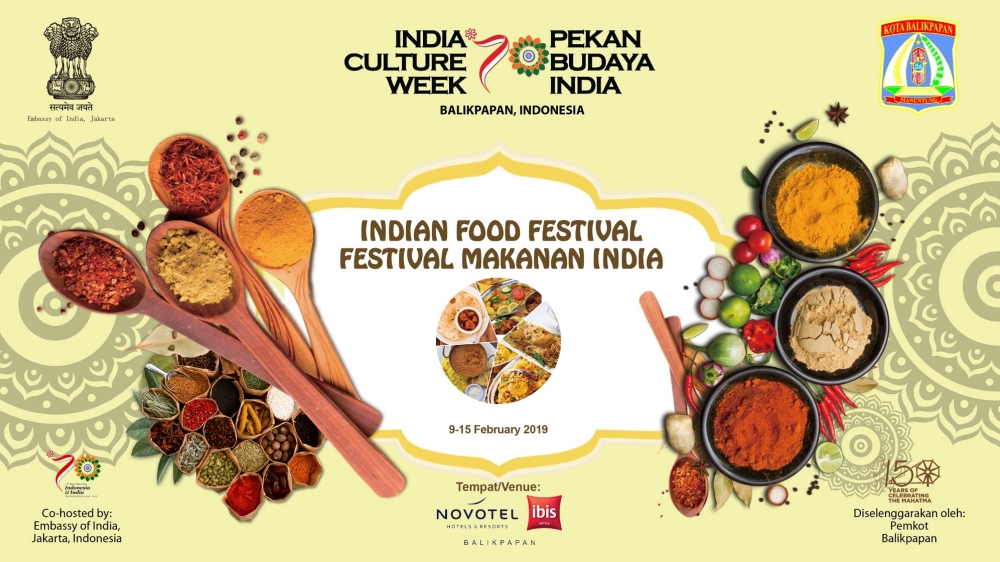 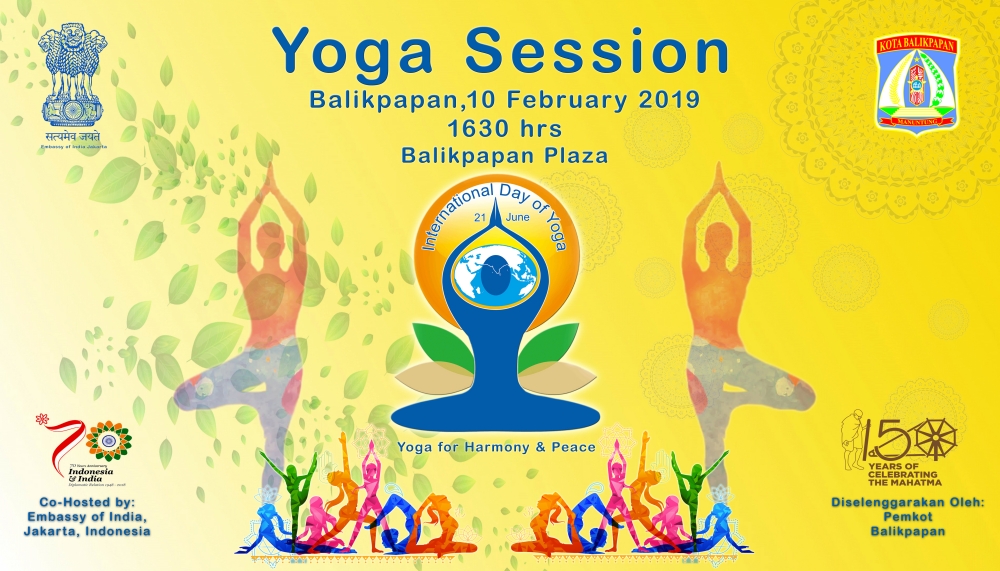 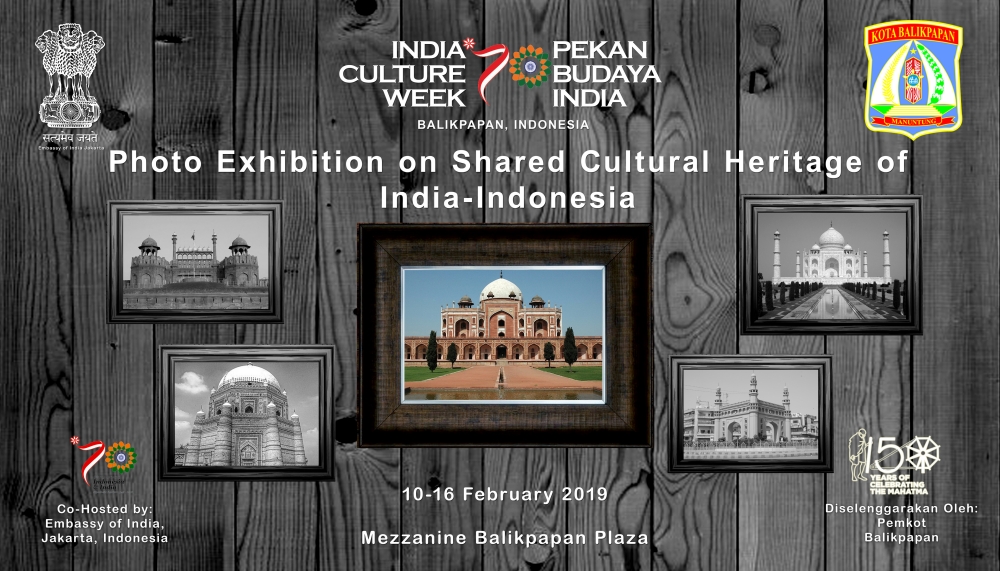 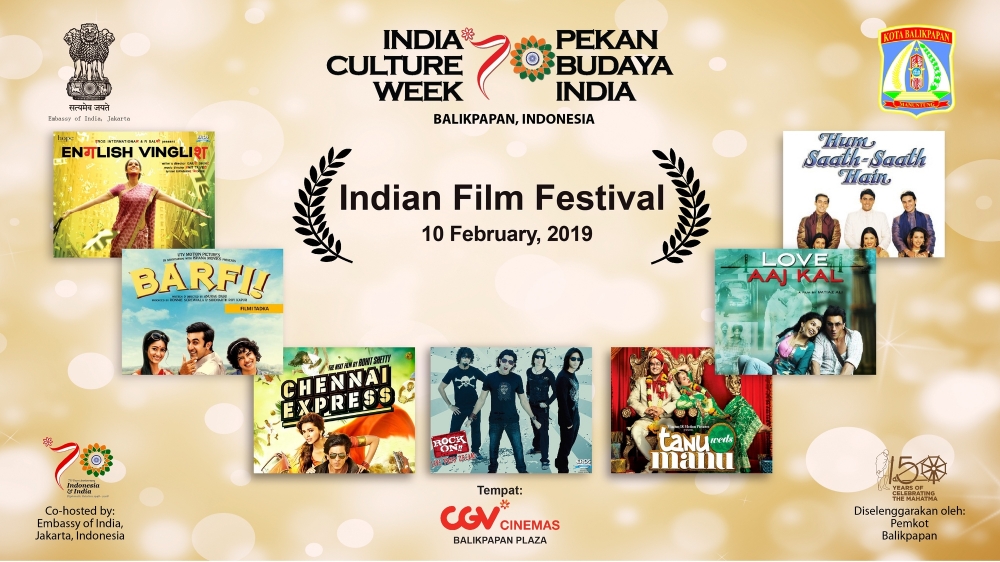