Ambassador of India to Indonesia, H E Mr. Manoj Kumar Bharti handed over 10 ISO Cryogenic Tanks having capacity of 20 MT each for transportation of Liquid Medical Oxygen (LMO) to Indonesia. It arrived from India on 24th August, 2021. This shipment has arrived as a part of humanitarian assistance to help Indonesia in its fight against the second wave of COVID-19 pandemic. These 10 tanks have been provided on lease gratis basis by the Government of India and Indian Oil Corporation Limited (IOCL).

During its last voyage in July 2021, INS Airavat successfully brought to Indonesia critical medical aid granted by the Government of India in this time of need.

During the humanitarian aid handing over ceremony, the Ambassador expressed satisfaction that once again, India has been able to extend help to Indonesia after humanitarian aid was sent to Indonesia in July 2021 in the form of 100 MT of Liquid Medical Oxygen (LMO) prepared by Indian Oil Corporation Ltd (IOCL) and 300 Oxygen Concentrators prepared by HLL Lifecare Ltd. These tanks will contribute to the requirement of such tanks expressed by the Hon’ble Coordinating Minister of Maritime Affairs and Investment, H E Mr. Luhut Binsar Pandjaitan during his briefing on Emergency Enforcement of Restriction on Public Activities (PPKM) to the Diplomatic Corps organised by the Ministry of Foreign Affairs, Indonesia on 15th July, 2021. The Ambassador hoped that these tanks will help in fighting COVID-19 pandemic in the far flung areas of Indonesia. Representatives from Ministry of Foreign Affairs, Ministry of Health, Coordinating Ministry of Maritime Affairs and Investment, and Indonesian Military and Navy were present during the ceremony.

This series of humanitarian aid to Indonesia represents the support and solidarity of the people and Government of India towards Indonesia, which will help in further strengthening of the people to people contact and Comprehensive Strategic Partnership between the two countries. Ambassador also requested the Government of Indonesia that the restrictions imposed on travel of people coming from India vide Immigration Regulation, namely Minister of Law and Human Rights Regulation (Permenkumhan) No. 27 of 2021 may now be removed. 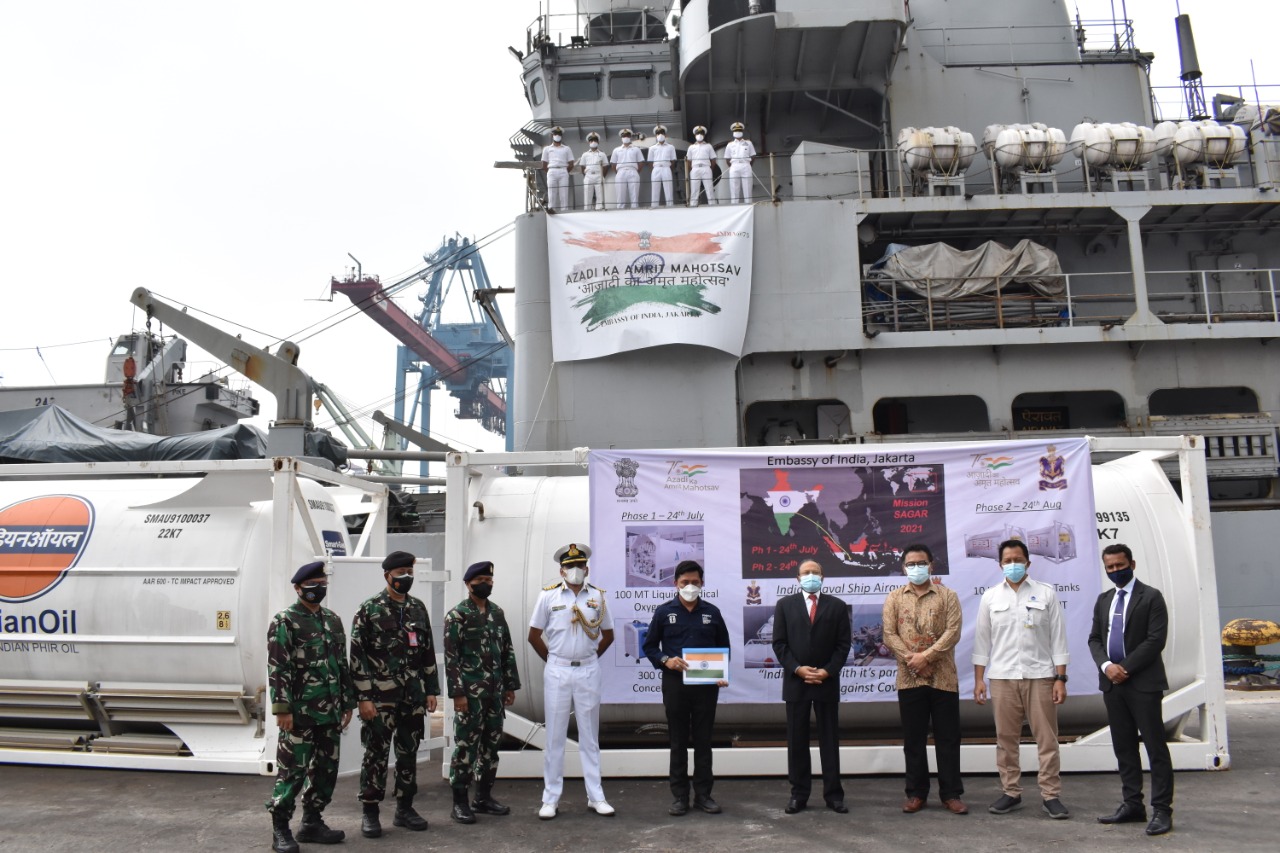 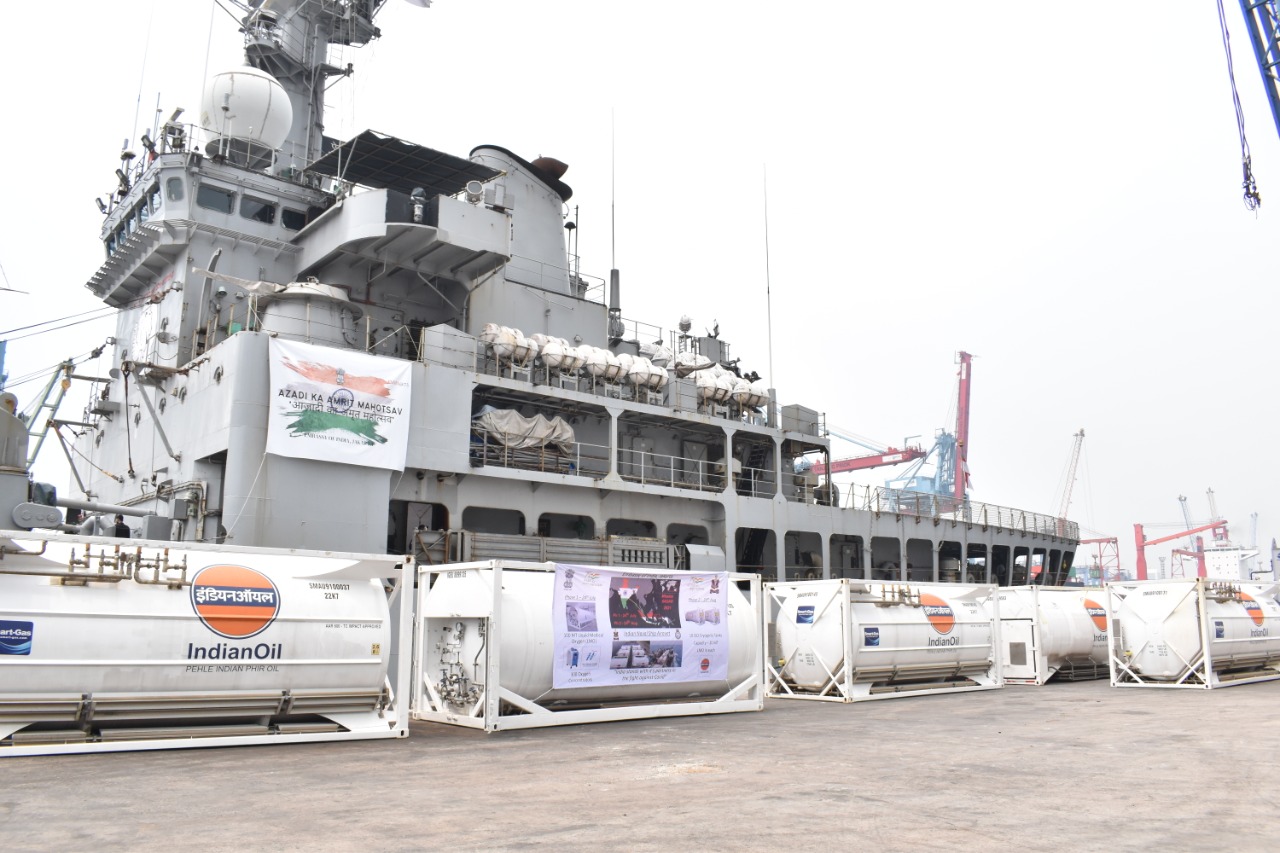