Mayor along with entire city leadership and senior Government officials joined the occasion and witnessed the Indian cultural dance performances. They expressed their appreciation to the Indian Embassy for partnering with their city in organizing the multiple cultural events that would be organized in Balikpapan over the week.

The India Culture Week (ICW) will showcase different facets of arts, culture, music, dance, food, Yoga and Bollywood films spread over an entire week. It is expected that the week-long events planned under the India Culture Week would facilitate a better understanding and appreciation of India in the hearts and minds of Balikpapan residents.

The Embassy of India is deeply appreciative of the support and facilitation provided by leadership of City Government of Balikpapan in organizing the India Culture Week Celebrations. 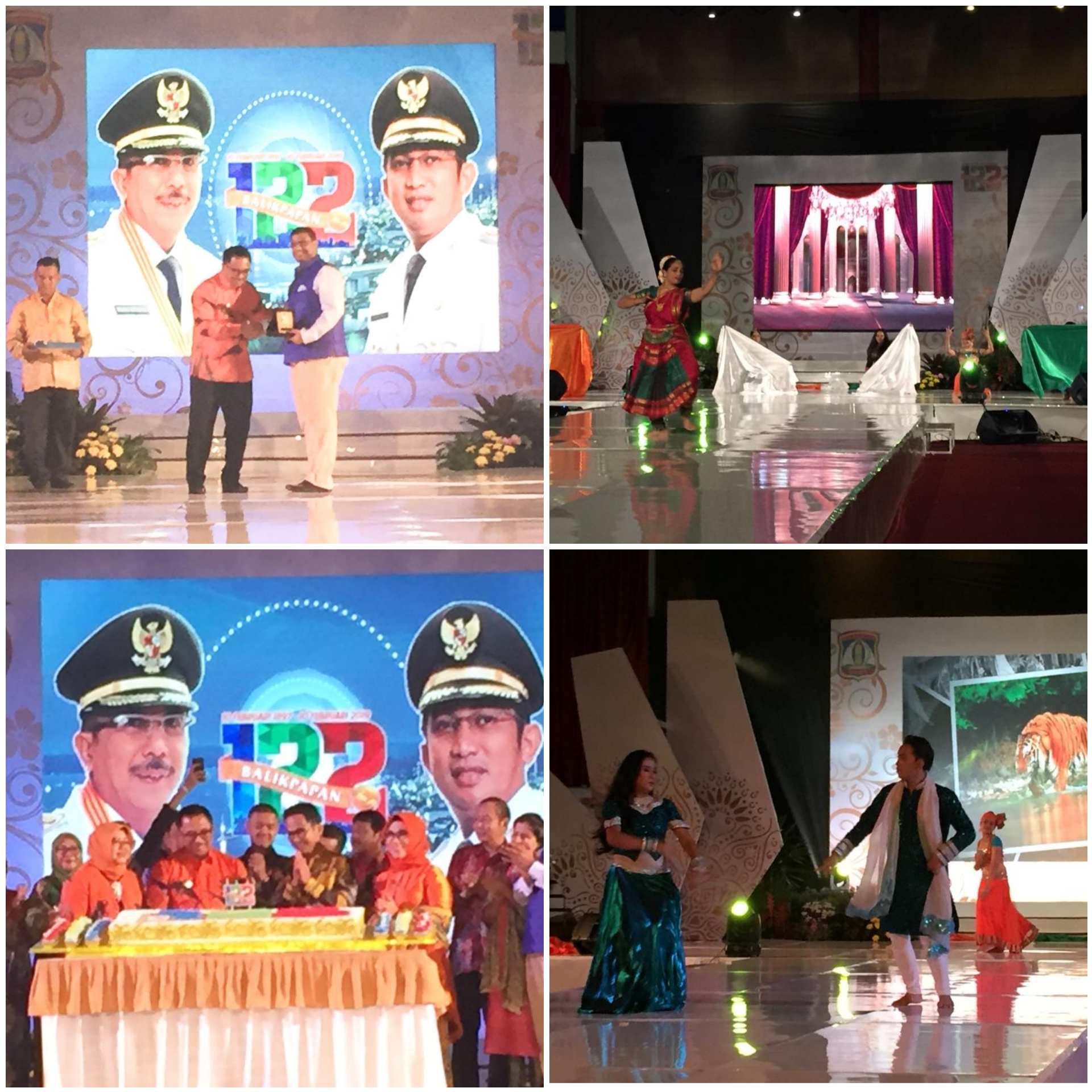