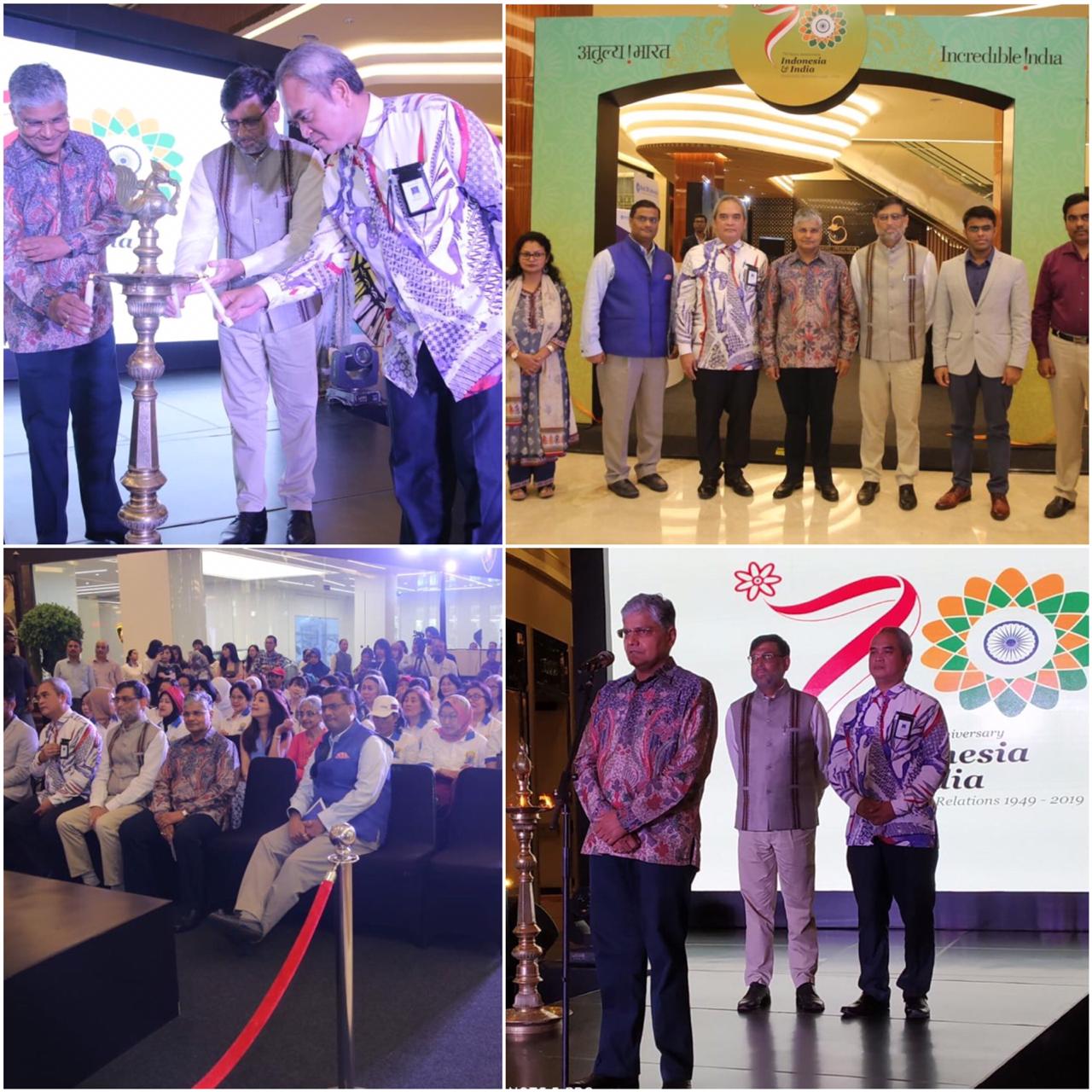 In his keynote address, Ambassador welcomed the gathering and thanked them for attending the event. He spoke of the cultural connections between India and Indonesia, unexplored tourist destinations in India, the Islamic Heritages in India and invited them to visit India. He mentioned that the event was organised as part of the ongoing celebration of the 70th Anniversary of India Indonesia Diplomatic Relations. Shri Gyan Bhusan, Economic Advisor,

Representatives from Govt. of Maharashtra and Rajasthan also participated in the event.The event was attended by more than 200 people.

The event was organised as part of the ongoing celebration of 70th Anniversary of India-Indonesia Diplomatic Relations and aimed to promote bilateral tourist traffic between two countries. 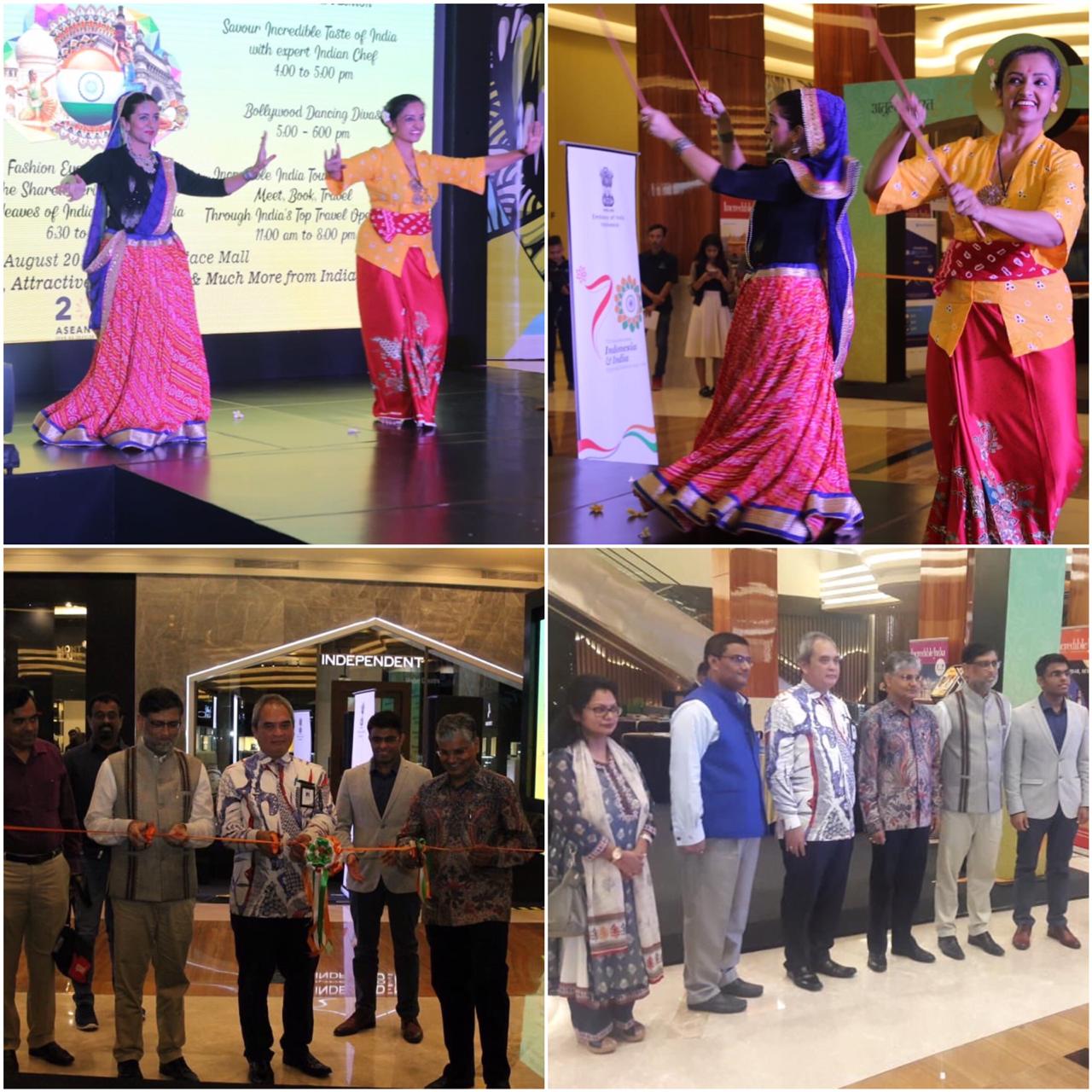