Embassy of India hosted the India-Indonesia ITEC Alumni Day on 5th of October Saturday at Westin Hotel in Jakarta.

The event was graced by Mr. Jimmy M Rifal Gani, Advisor to the Minister of Village, Development of Disadvantaged Region and Transmigration. Other VIPs included Mr. Faridz Yazi, Head of Bio-Diversity Division, Minisry of Village, Development of Disadvantaged Region and Transmigration and Mr. Samidi, Head of Centre for Education and Training, Minstry of State Secretariat. A large number of Indonesian ITEC alumni also attended the celebrations. Mr. Muhammad Yunus, President of ITEC Alumni Association, along with several other alumni, participated in the panel discussion. 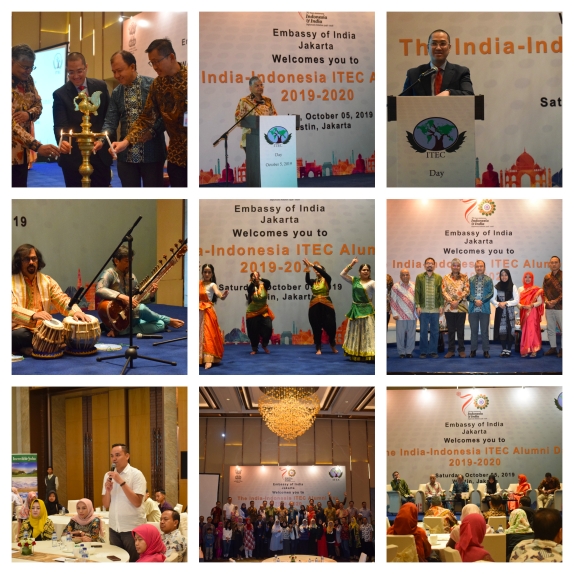 Ambassador in his opening remarks stated that since its inception, ITEC has offered unique training courses in different centres of excellence in India and prepared the students for an increasingly globalized world. He stressed the need for equal distribution of the ITEC facility to the people living in remote places. He further spoke of the introduction of new courses by the Government of India in Advanced ICT, Science and Technology, Forensics, Petroleum and Energy, Climate Change and Finance. He also mentioned as to how The Embassy was instrumental in sending village women (Solar Mamas) for the "Solar Electrification and Rainwater Harvesting" course from remote areas of Nusa Tenggara Timur and how the training would be beneficial to them.

Participants shared their experiences on having underwent training in India and how the existing skill development partnership could be further leveraged for mutual benefit of the young generation of the two countries.

It may be noted that the Government of India has been offering scholarships to Indonesia under various schemes for close to 7 decades. Under Indian Technical & Economic Cooperation (ITEC), Technical Cooperation Scheme Colombo plan (TCS) & Indian Council for Cultural Relations (ICCR) scholarship, India offers dedicated scholarship which are fully and partially funded and also cover the living allowance and other necessary stipend apart from the Return Air fare. More than 125 scholarships are specially allocated to Indonesia each year. More than 1300 scholars from all across Indonesia have availed the scholarship so far. While the provision for scholarship has been widely appreciated in Indonesian Government and Academia, it has also made considerable impact on skill development and capacity building of Indonesia.

The objective of holding the India Annual ITEC Day celebration was to create a network amongst the Indonesian alumni and recognize their contributions in deepening India-Indonesia friendship. 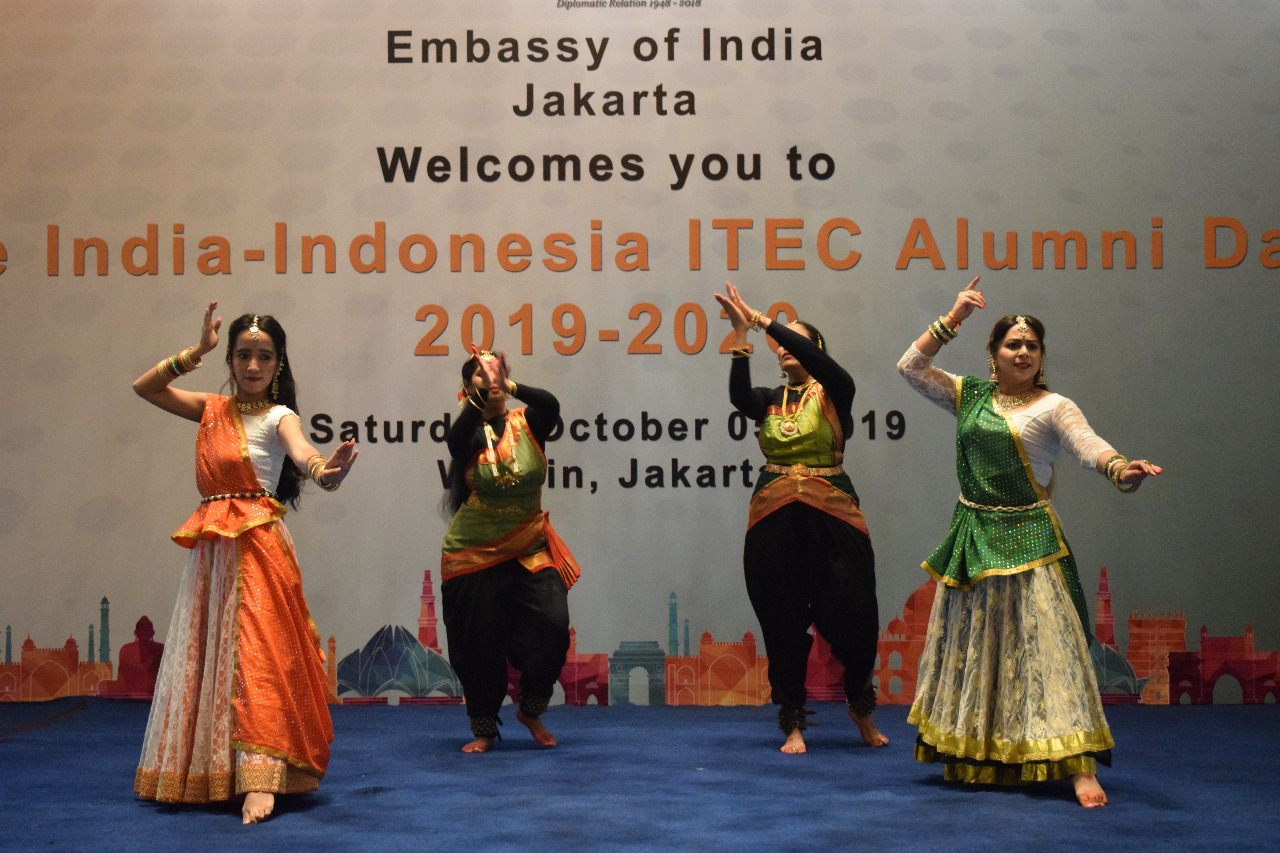 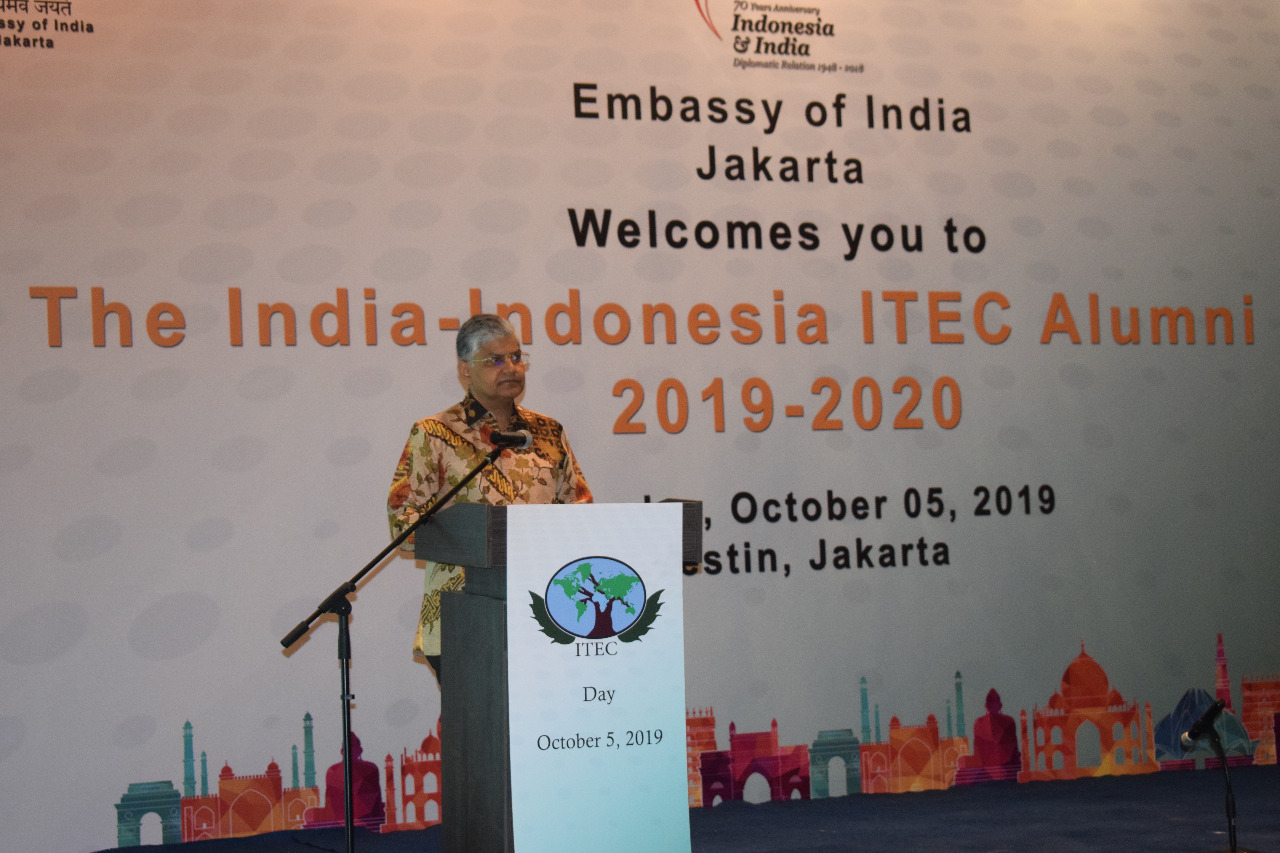 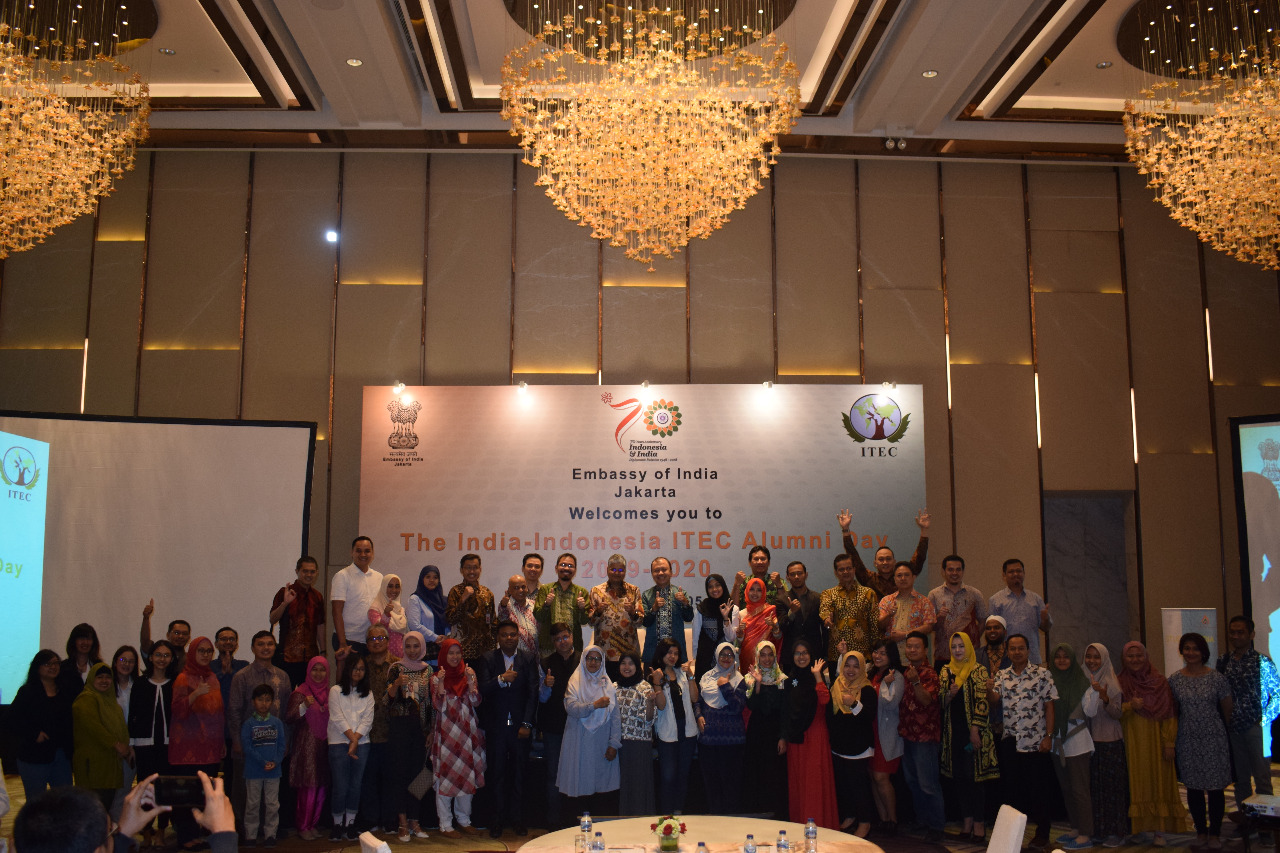 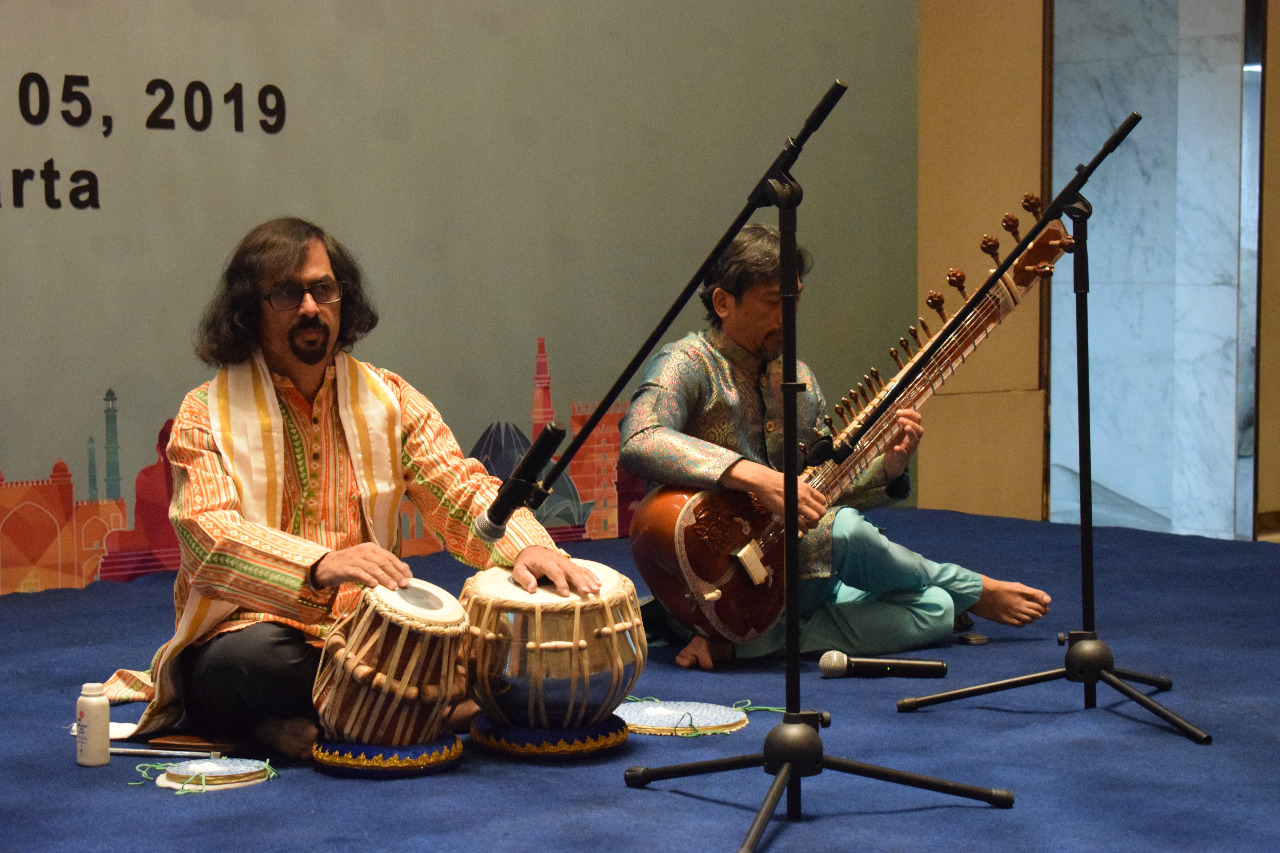