The 70th Republic Day was celebrated at the India House in Jakarta earlier today. H.E. Mr. Pradeep Kumar Rawat, Ambassador of India to Indonesia hoisted the National Flag at the India House as large gathering of Indian nationals and members of Indian diaspora watched with pride and joy. Similar ceremonies took place at the Indian Consulates in Bali and Medan.

2.     Excerpts of Hon’ble President’s address to the nation on the eve of Republic Day was read out by the Ambassador. Nearly 300 members of the Indian community, Persons of Indian Origin and Friends of India participated in the ceremony. About 40 school children from four Indian schools - Gandhi Memorial Intercontinental School, the Rama International School, Texmaco DPS School and Beacons Academy - sang the National Anthem and patriotic songs. The students of Jawaharlal Nehru Cultural Centre (JNICC) also performed patriotic songs and a dance on the occasion.

3.     Subsequently, Ambassador interacted with members of Indian community and gave a broad overview of various functions scheduled to be held later in the 2019, including events that would be held to mark the 70th Anniversary of Diplomatic ties between India and Indonesia. 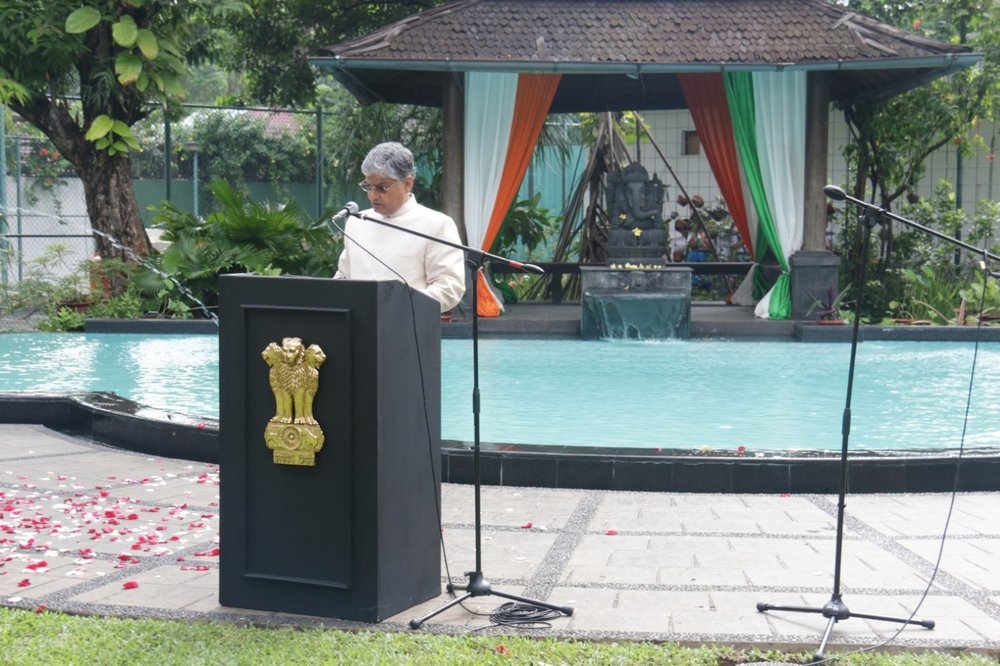 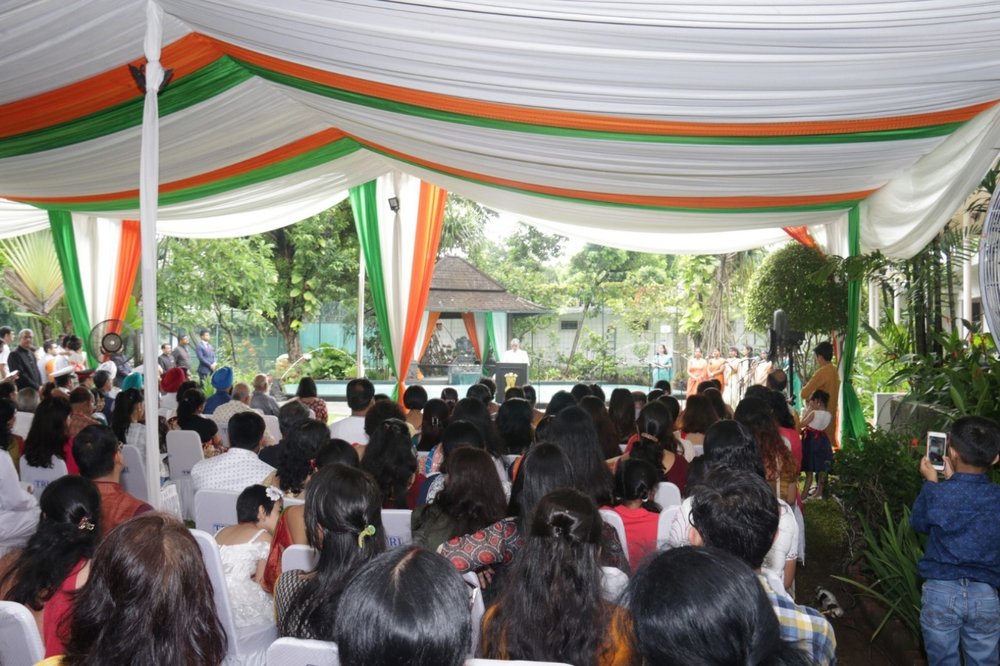 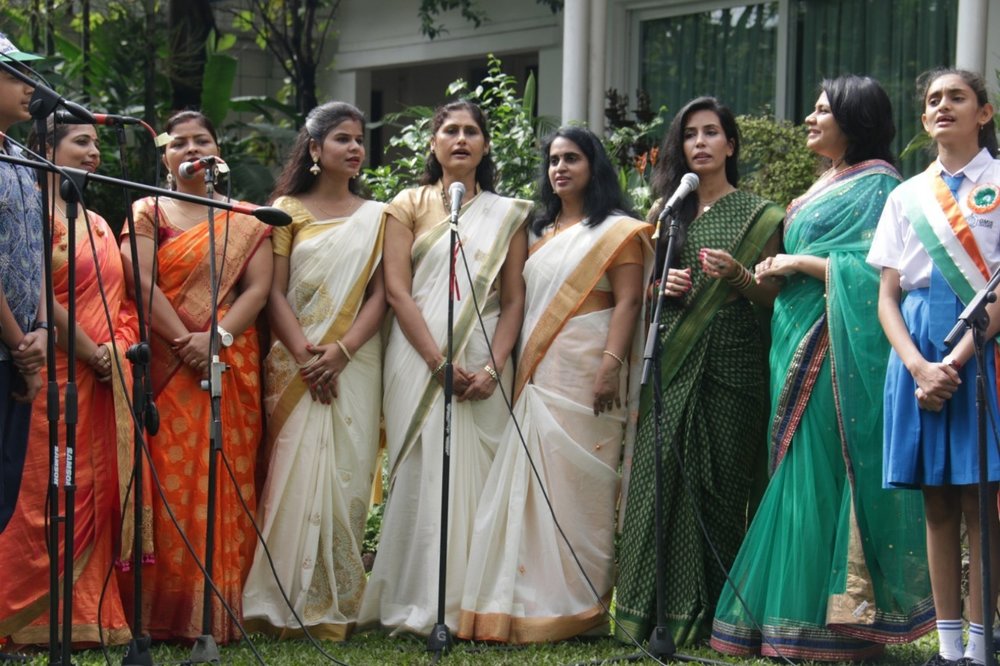 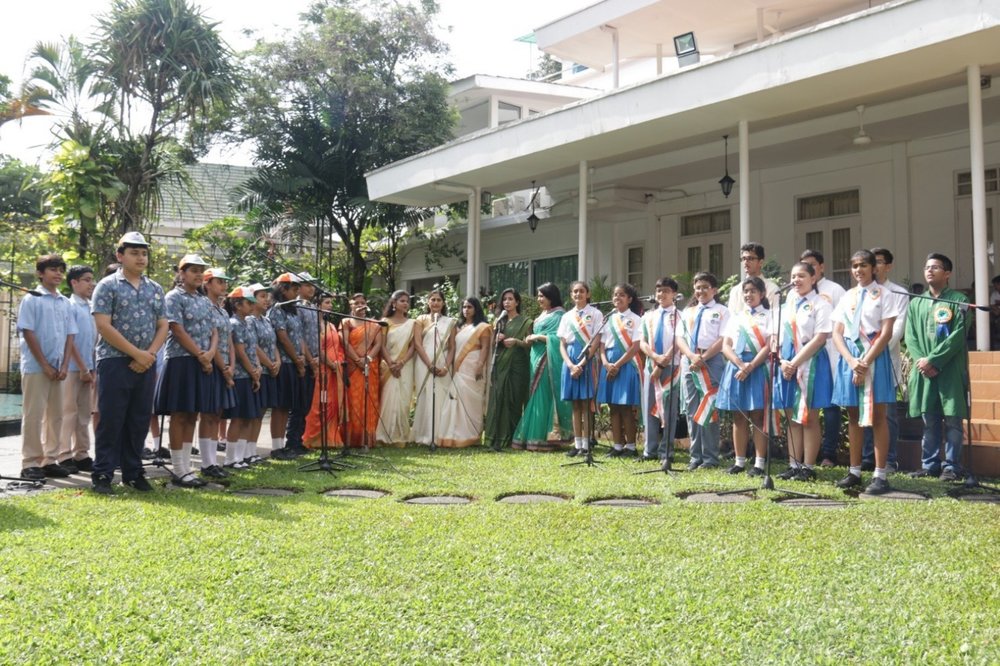 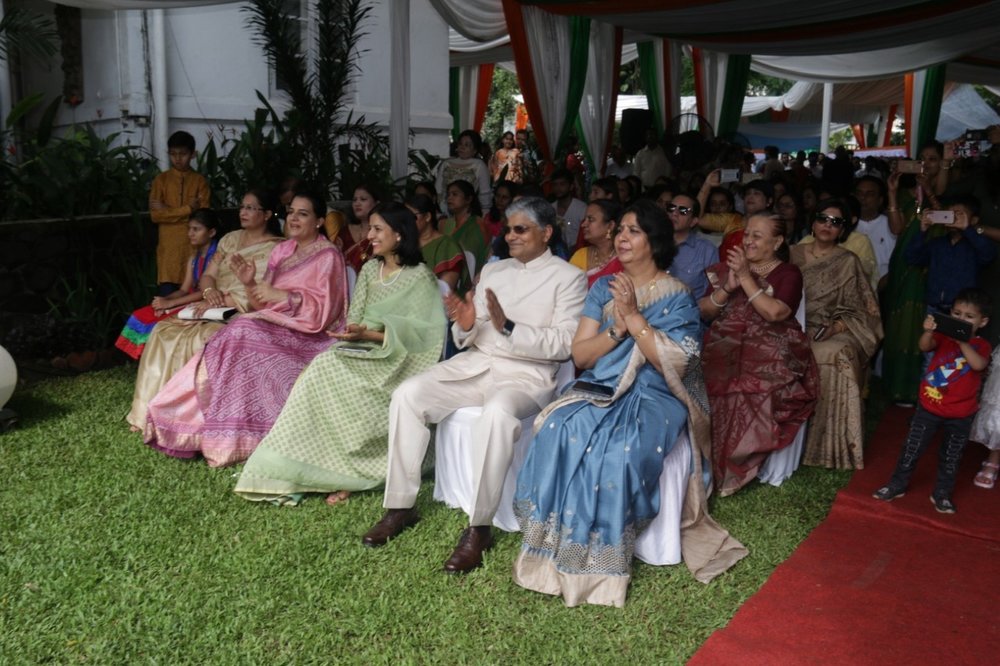 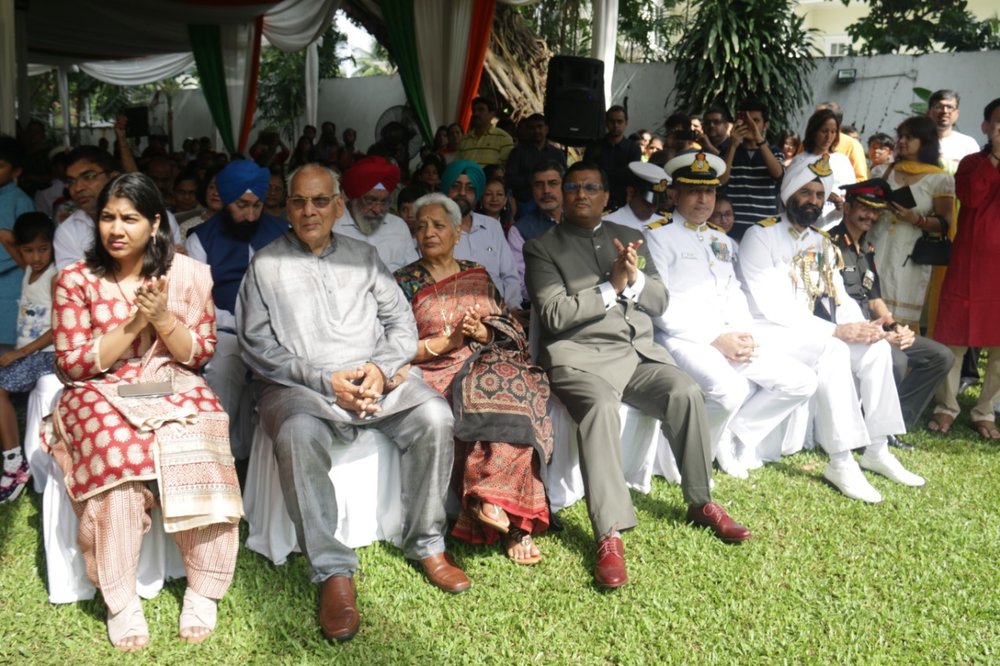 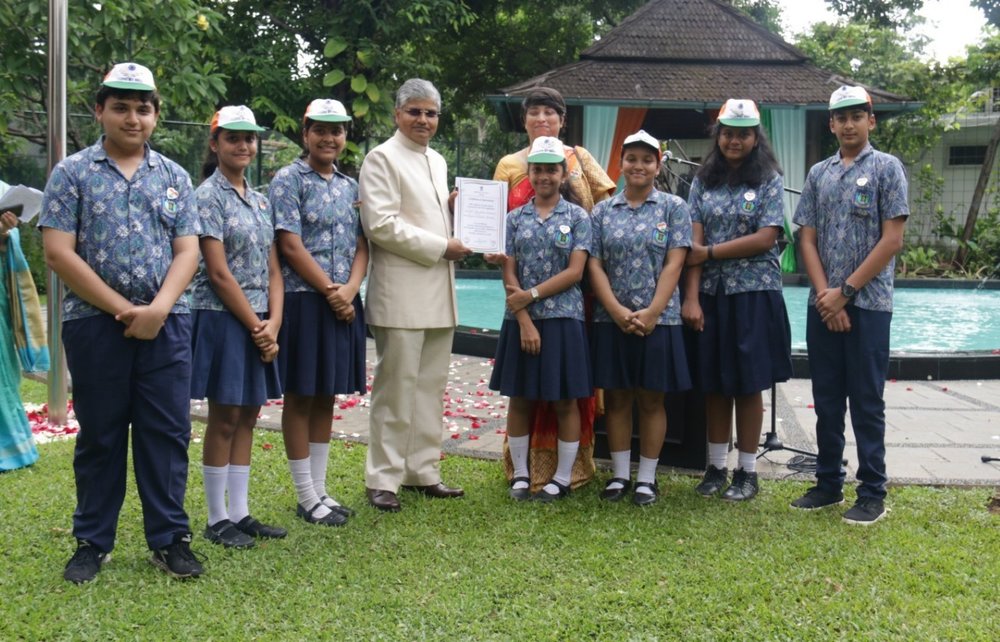 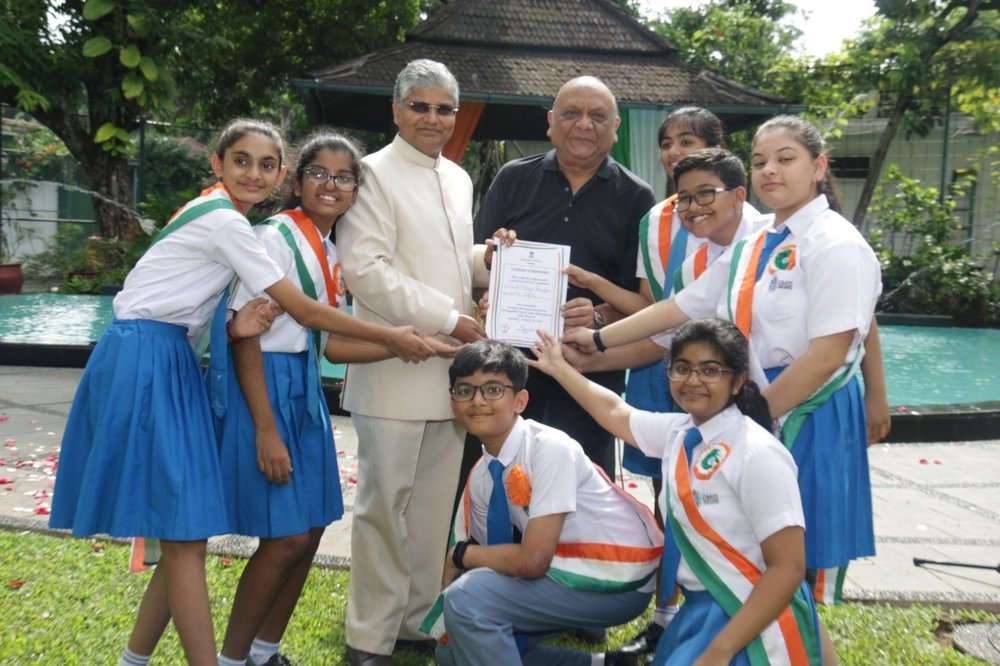 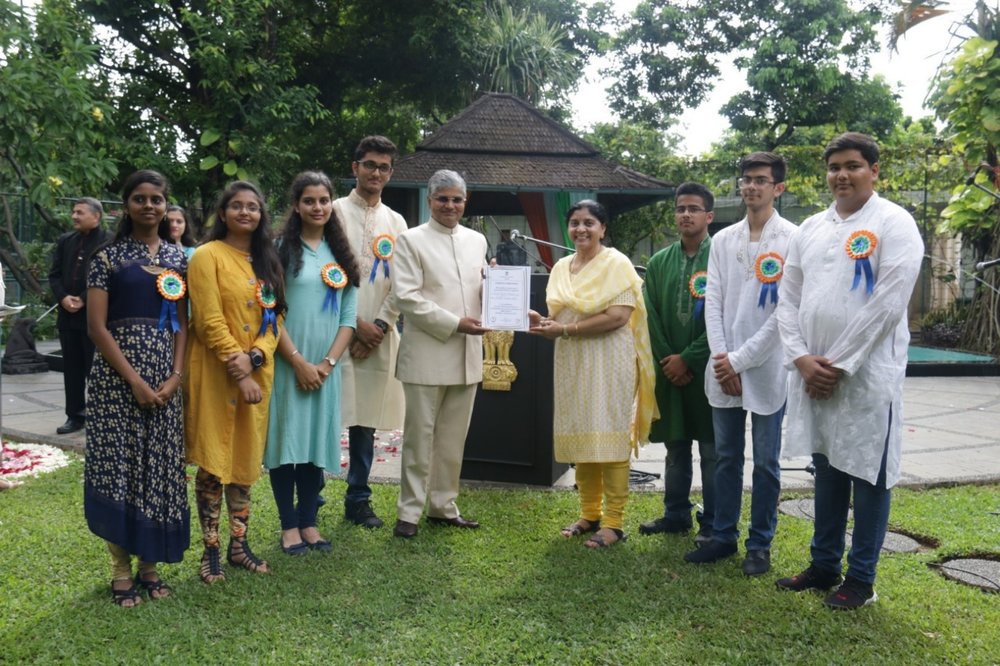