The festival is the biggest annual event of Bogor City and more than fivethousand spectators and visitors attended the Festival this year. Governor ofWest Java along with Mayor of Bogor and Charge De` Affaires of Embassy ofIndia Jakarta spoke at the inaugural function. In his remarks Cd’A informed theaudience about the series of activities being undertaken from April 2019 tocommemorate the 70 th Anniversary of India Indonesia Diplomatic Relations andthanked the Bogor Government for their support.

A cultural troupe from JNICC participated in the Parade Carnival presentingpopular songs of Bollywood. Many members of Indian Community joined in theParade wearing traditional Indian costumes. 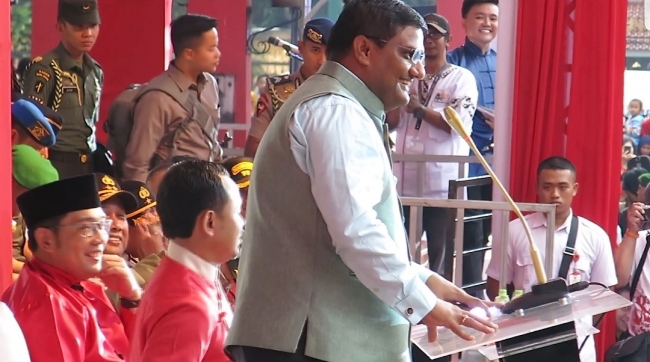 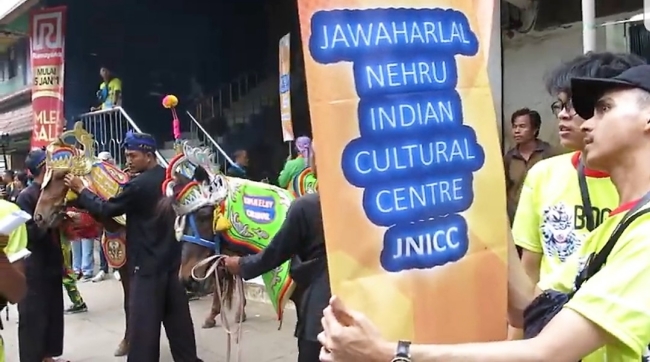 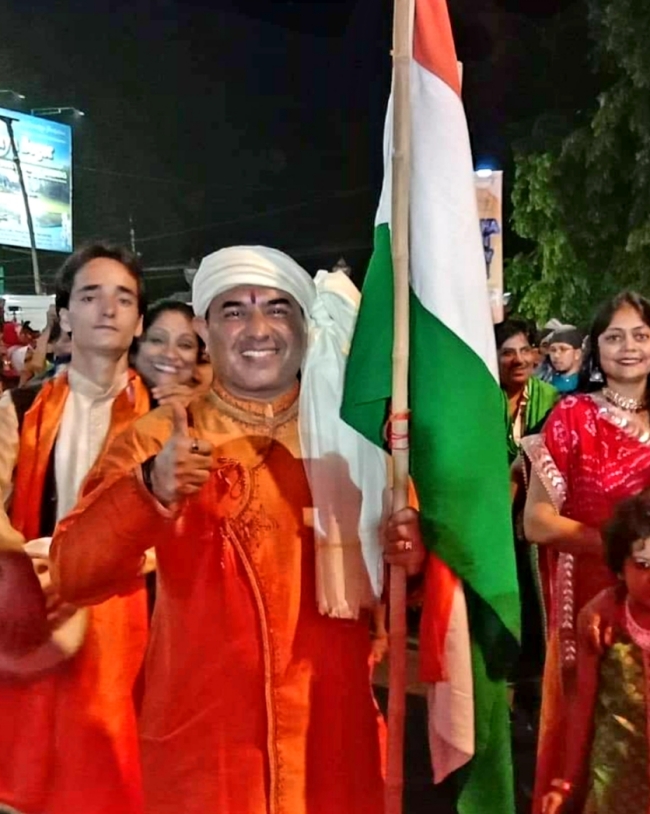 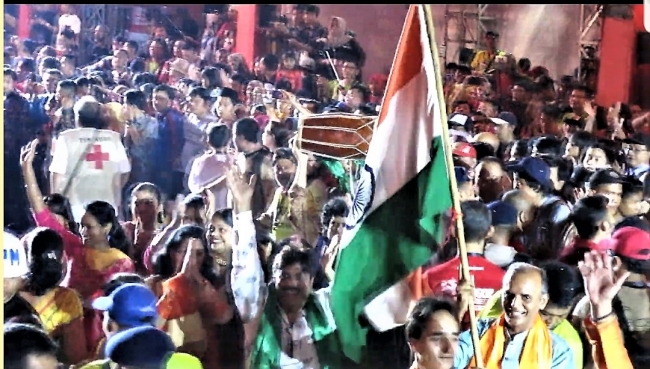 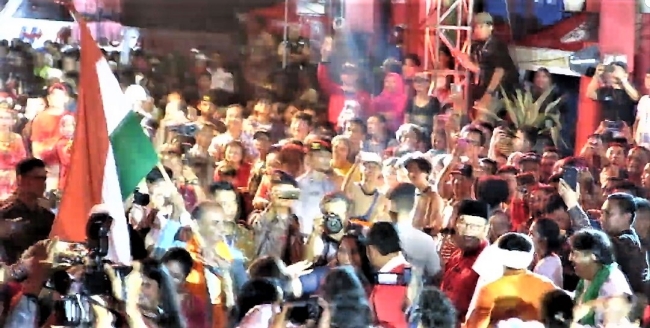 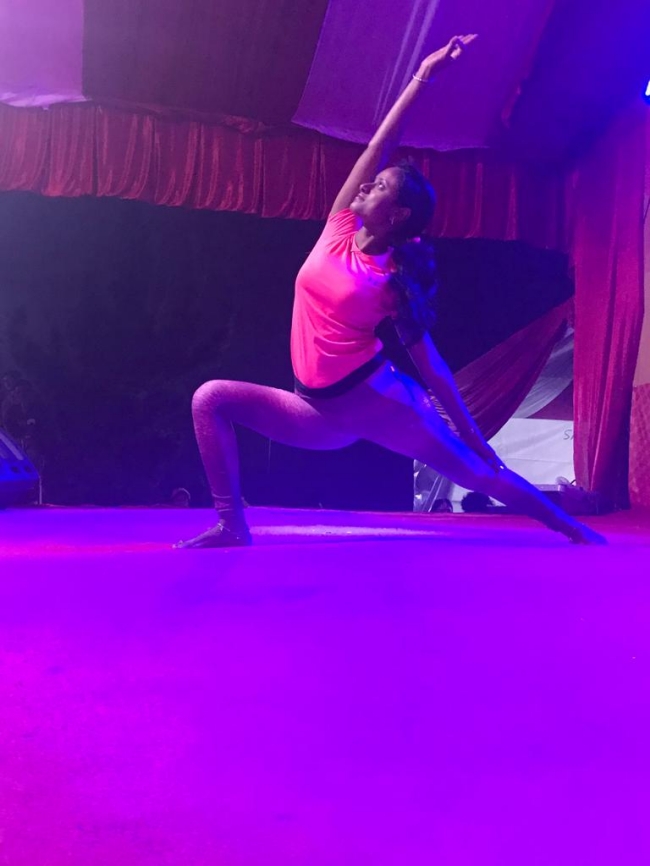 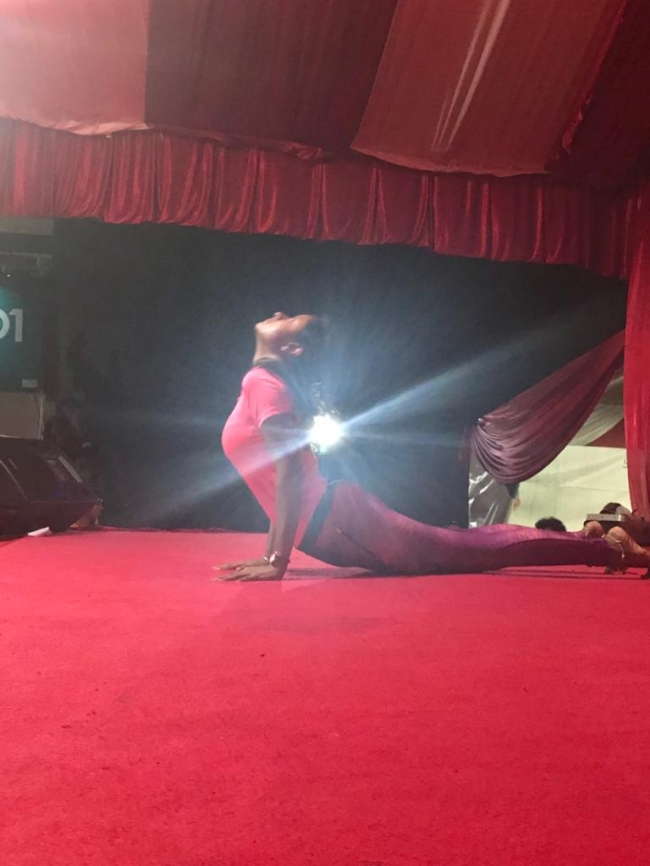 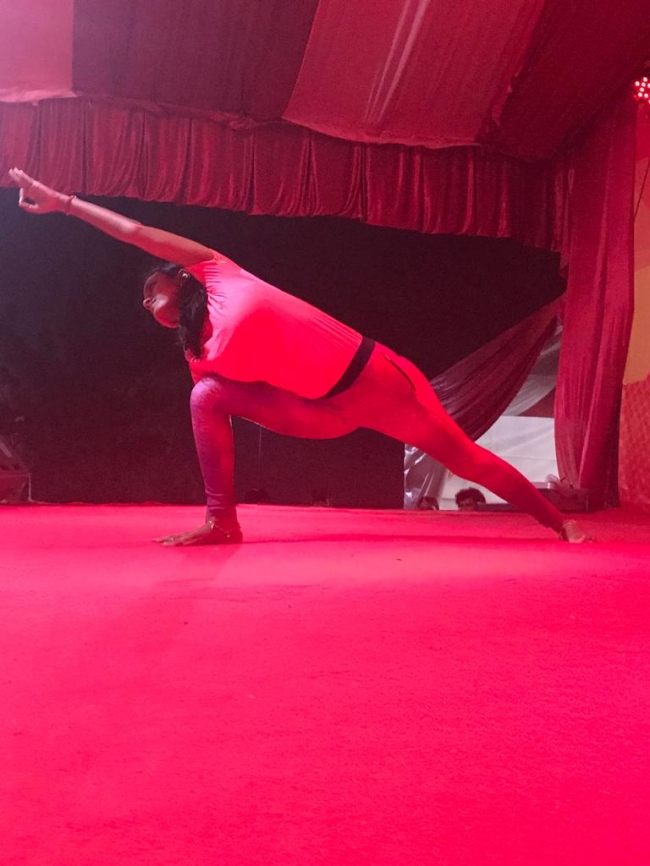