Embassy of India
Jakarta and Dili

The Embassy of India to Indonesia & Timor-Leste celebrated the 76th Independence Day of India at Dili with great fervor and enthusiasm. A reception was held at the Hotel Novo Turismo, Dili which was attended by Hon’ble President of Democratic Republic of Timor- Leste, senior level Ministers,Ambassadors from various countries, senior officials of the Government of the Democratic Republic of Timor-Leste and Resident Representatives of UN Agencies and members of Indian Community.

Ambassador of India to Indonesia and Timor-Leste HE Mr. Manoj Kumar Bharti addressed the gathering. Ambassador emphasized on more cooperation between India and Timor-Leste especially in the field of Health, Pharmaceutical Industries, Agriculture, Engineering and IT sectors. He also thanked the local government for their unstinting support to Embassy of India in promoting bilateral relations between both the countries.

The chief guest of the event, Hon’ble President of Democratic Republic of Timor-Leste Mr. José Ramos Horta also addressed the people present in the event and congratulated India on celebration of its 76thIndependence day. He also mentioned about the potential of bilateral ties between India and Timor-Leste in his speech. 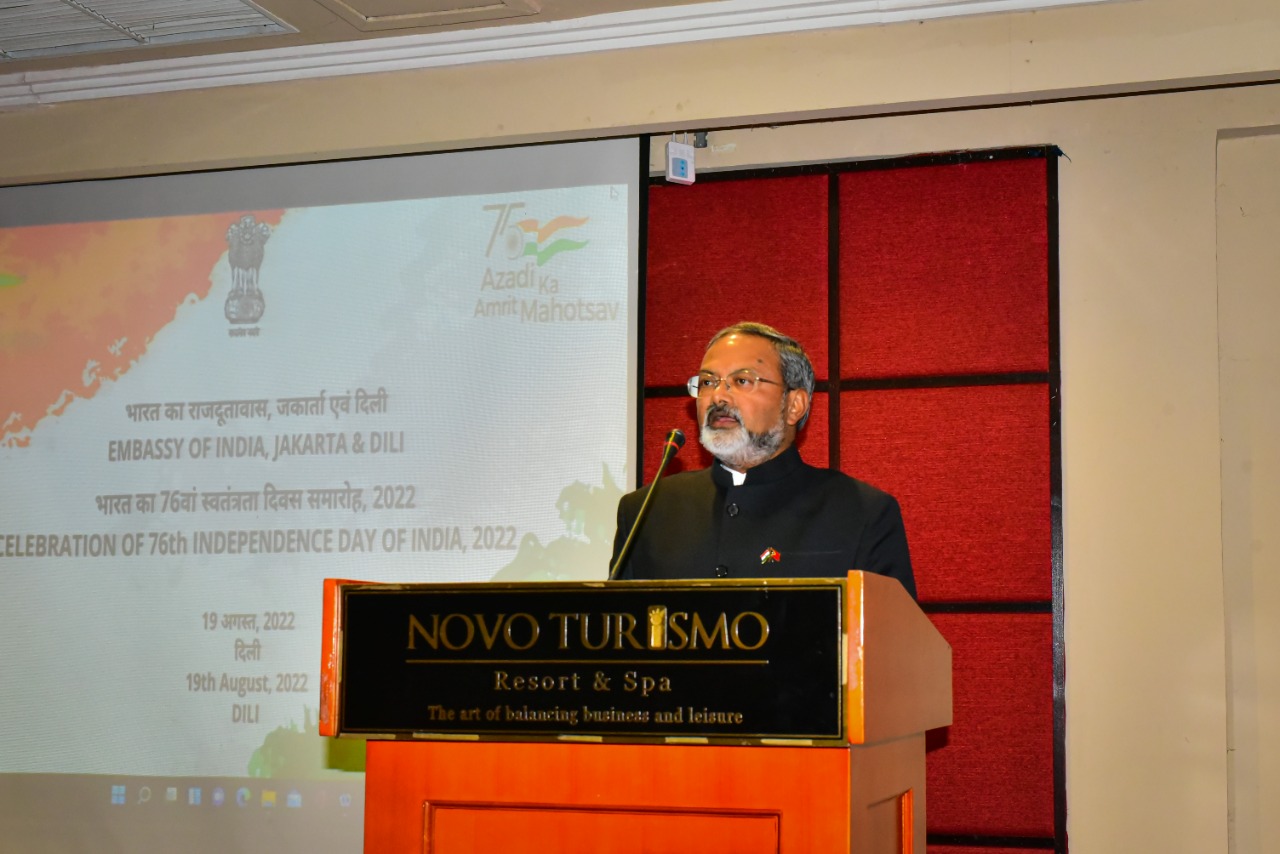 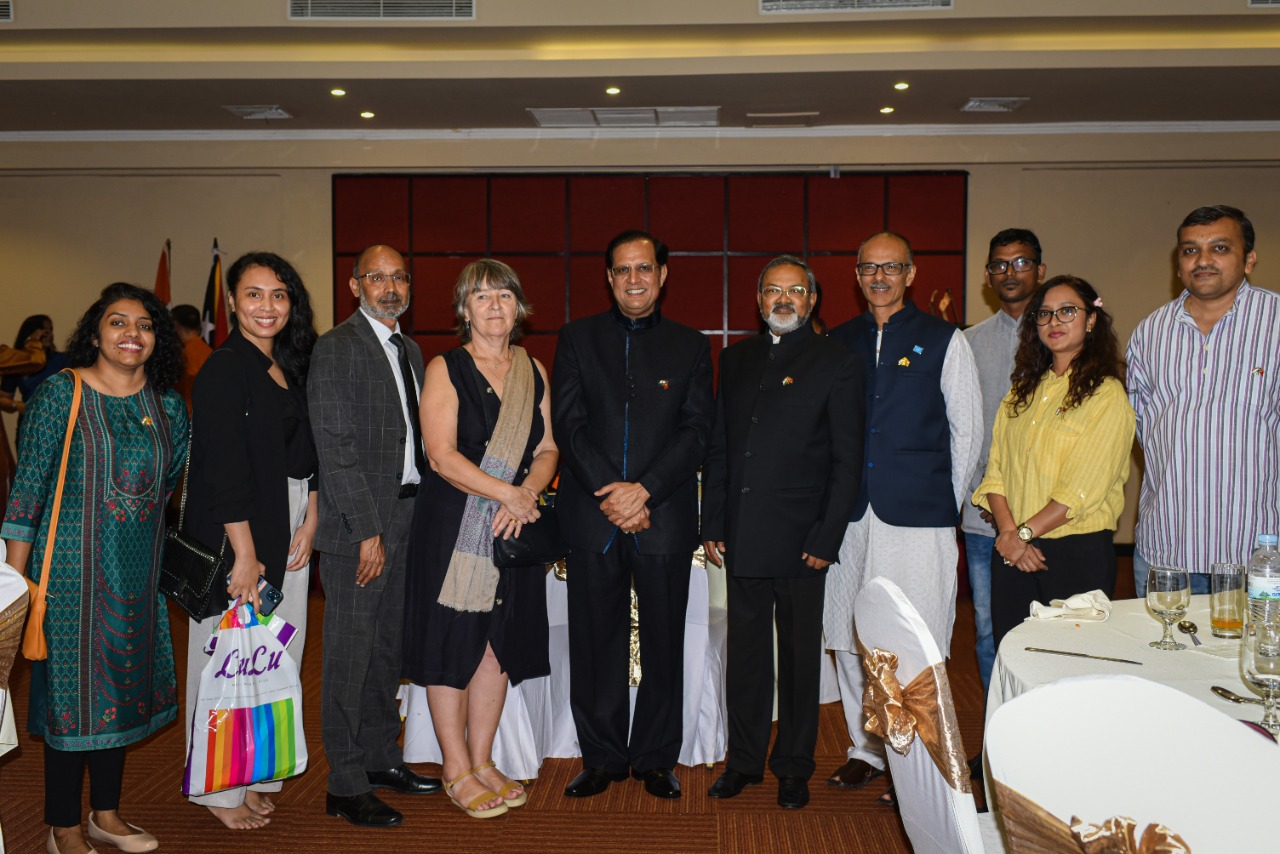 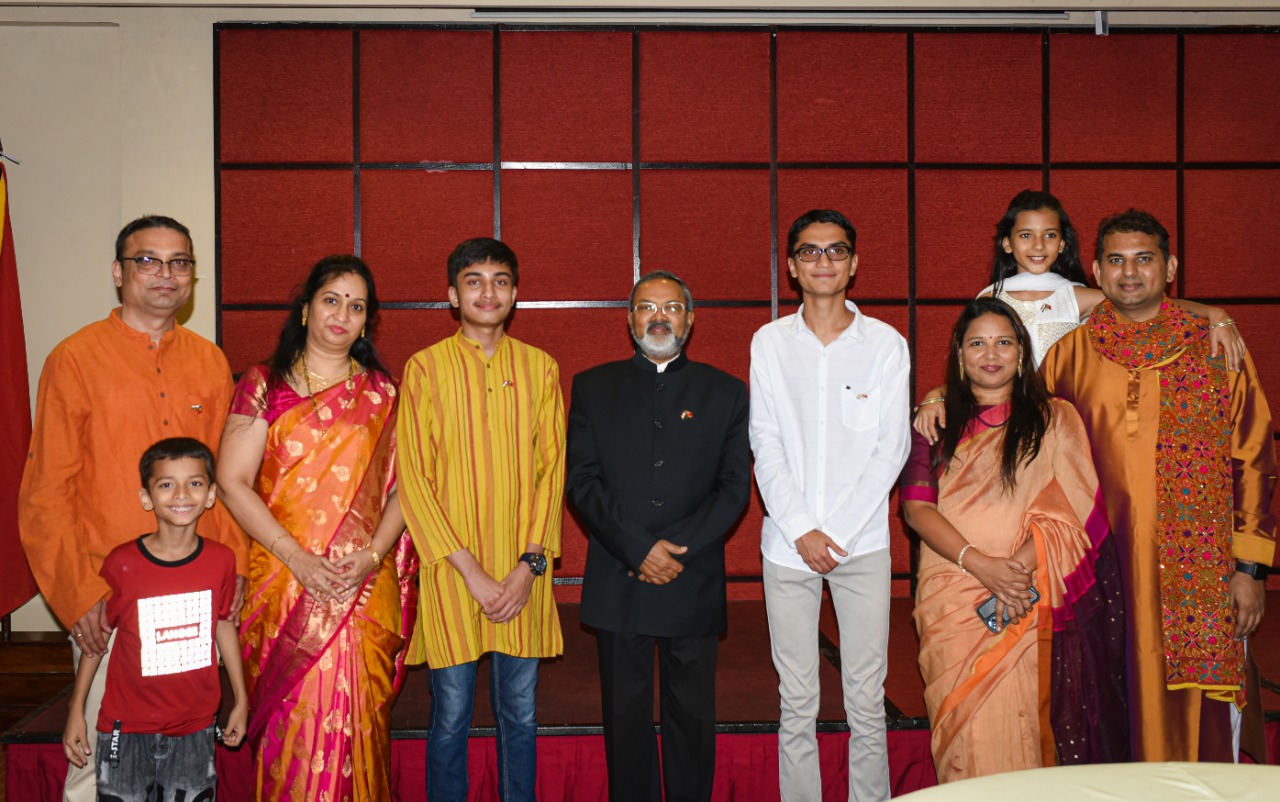